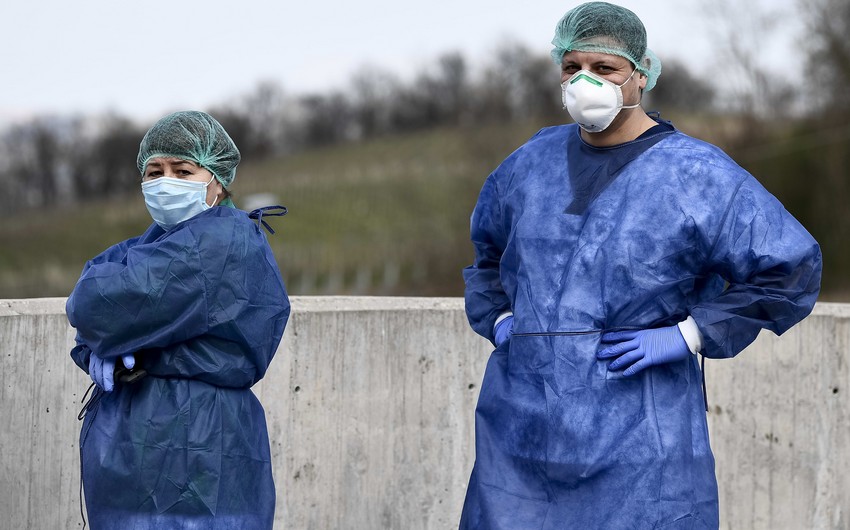 Doctors across Spain began a series of demonstrations today, Tuesday, October 27, to protest against the 'mistreatment' of the sector and call for 'quality' healthcare, Report says, Euro Weekly News.

﻿The indefinite strike has been called by the Executive Committee of the State Confederation of Medical Unions (CESM). It will take place on the last Tuesday of each month – except for a public holiday – until a satisfactory response is obtained from the Administration.

The action has been triggered by the approval of Royal Decree-Law 29/2020, which allows, among other things, health boards to exceptionally hire non-EU health personnel or those who have not obtained a place in the last Internal Medical Residency (MIR) call.

The unions have requested a meeting with Minister of Health Salvador Illa as a 'sign of good faith' to 'invite dialogue' to avoid doctors' national strike.

According to El Mundo, about 150,000 doctors may take part in the strike.

Spain, where up to 1.1 million people have contracted coronavirus while 35,000 patients died, has declared a state of emergency since October 25 and is expected to continue until the end of May next year.