New Zealand selects design of new flag - PHOTO The referendum was attended by 48.7% of voters 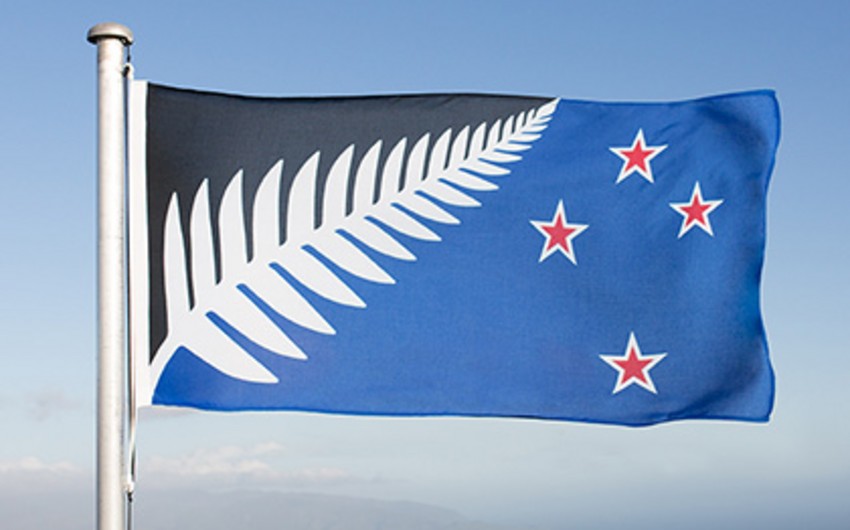 Baku. 15 December. REPORT.AZ/ New Zealand voters have chosen a design with a silver fern on a black and blue background with four red stars representing the Southern Cross as a possible new national flag, according to the final results of a recent referendum released Tuesday by the New Zealand government.Report informs referring to the New Zealand media.

The chosen design will compete against the current flag in the second of two national referenda on changing the country’s national flag, scheduled next March.

In the first referendum held for three weeks from November 10, voters picked their choice from five designs that had been selected from about 10,000 entries submitted from the public.

The referendum was attended by 48.7% of voters.