Trump: Democrats will trigger extra issues within the elections

Trump: Democrats will trigger extra issues within the elections According to Trump, this will be “the greatest fraud in the history” of an American presidential election 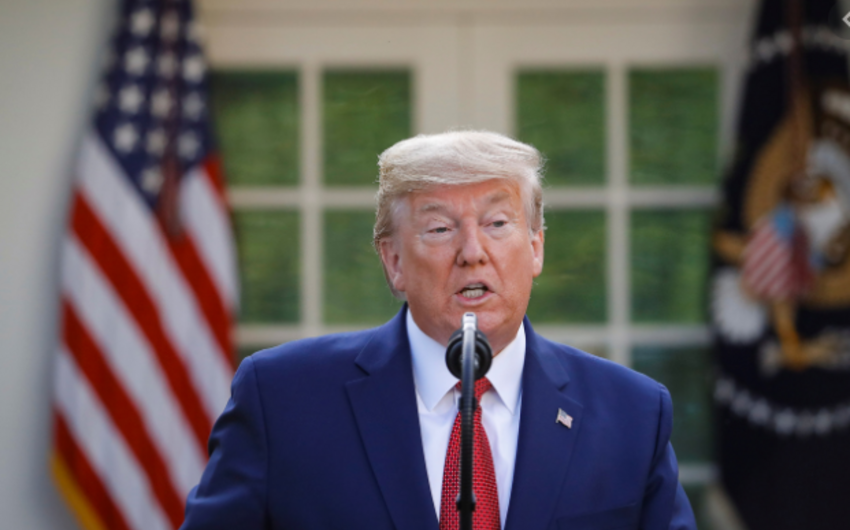 US President Donald Trump believes that the Democrats will have more problems in the upcoming presidential elections than China, Iran, and Russia combined, Report says, citing TASS.

According to Trump, this will be "the greatest fraud in the history" of an American presidential election.
"The biggest problem will be in the Democrats, not in China, Russia, and Iran," he during the briefing

.Earlier, American intelligence services accused Beijing, Moscow, and Tehran of intending to interfere in the US presidential elections, which will be held in early November this year.

The Russian, Chinese and Iranian authorities denied these allegations.

Meanwhile, Donald Trump has said that the Democratic Party wants to "steal" the election, insisting on voting by mail under coronavirus's pretext.

The incumbent head of the White House believes that the Democrats can win only through massive vote-rigging. He noted his political rivals' desire to abolish the requirement to show ID to vote in most states.