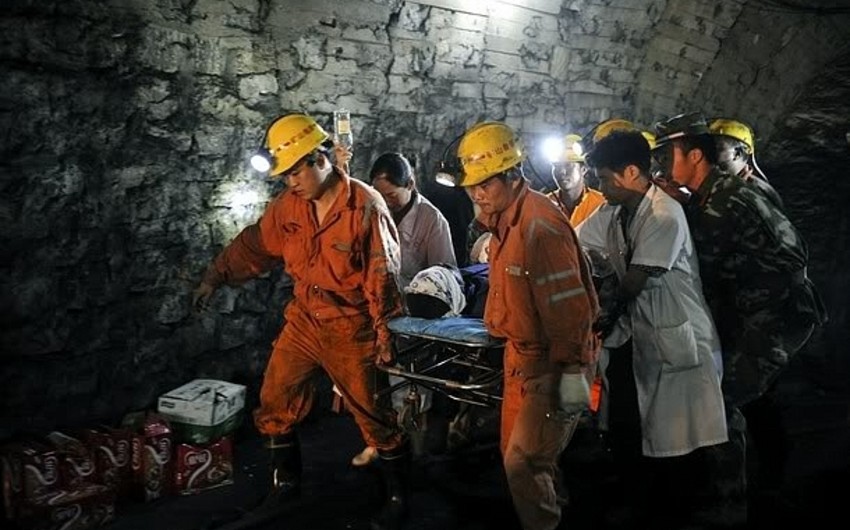 According to the information, the collapse occurred in a pit at Liujiamao Coal Mine in Shenmu County of Yulin City around 9 a.m. Wednesday. Among 49 miners working underground, 38 managed to escape while 11 were trapped, the county government said.

One miner was found at 7:10 a.m on Thursday when the rescue team went as far as 1,400 meters from the pithead. Another one was carried out two hours later, but all of them were confirmed dead.

The accident was caused by the collapse of the void left behind after coal is removed, according to a preliminary investigation report.

An investigation into the cause of the collapse is still under way.