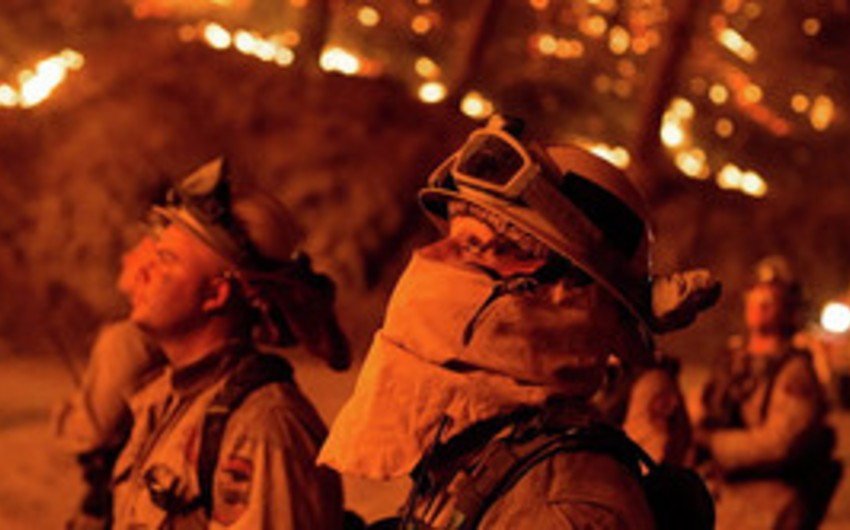 Baku. 5 December. REPORT.AZ/ The death toll of the massive warehouse fire in Oakland hit 33. The city of Oakland released the names of seven of the victims of the late-night fire at the Ghost Ship.

The incident was recorded during the dance party at a nightclub.

According to the information 9 people were killed, 25 people were missing. Mayor of Oakland, said fire death toll could reach 40 people. 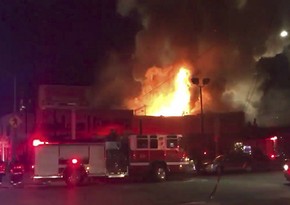