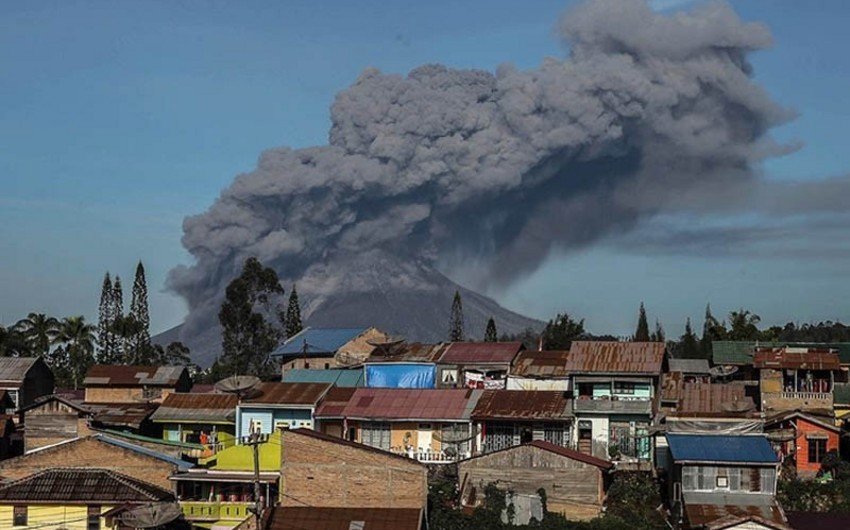 This is while 27 persons went missing.

Semeru, the tallest mountain on Java, threw up towers of ash and hot clouds on December 4 that blanketed nearby villages in East Java province and sent people fleeing in panic.

The eruption destroyed buildings and severed a strategic bridge connecting two areas in the nearby district of Lumajang with the city of Malang, authorities said.

It was reported on December 5 that 14 people had been killed, nine of whom have been identified, and 56 people suffered injuries, most of them burns.