Criminal case filed against Trump in US 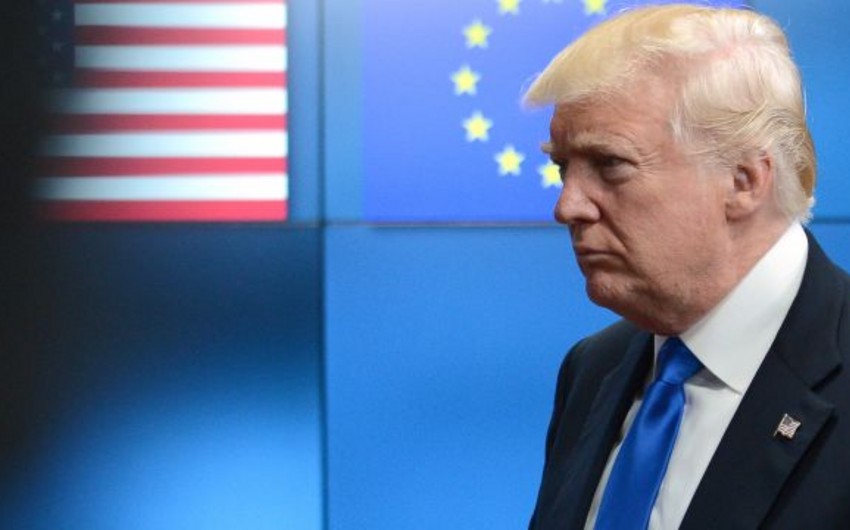 Brian Frosh of Maryland and Karl Racine of the District of Columbia said the two will lodge a joint-lawsuit against the President centered on the emoluments clause, which prohibits federal office holders from accepting payments from foreign states.

“We’re bringing suit because the President has not taken adequate steps to separate himself from his business interests”, Racine told the Post.

If the case proceeds, the attorneys will demand Republican Trump’s elusive tax returns through discovery, the Post reported.