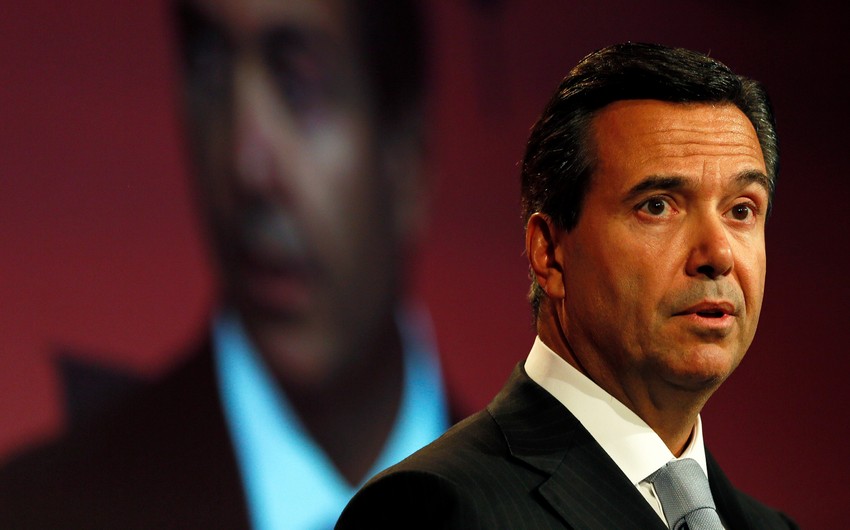 Horta-Osorio, who was with the bank for just nine months, left following an internal investigation.

The former boss of Lloyds Banking Group joined Credit Suisse after a series of scandals at the Swiss bank.

But it has emerged he breached COVID rules last year, including by attending the Wimbledon tennis finals.

"I regret that a number of my personal actions have led to difficulties for the bank and compromised my ability to represent the bank internally and externally," Horta-Osorio said in a statement issued by the bank.

"I therefore believe that my resignation is in the interest of the bank and its stakeholders at this crucial time," he added.

Antonio Horta-Osorio has been replaced by board member Axel Lehmann.

He attended the Wimbledon tennis finals in July at a time when the UK's COVID restrictions required him to be in quarantine.

Horta-Osorio also breached Swiss COVID restrictions when, according to Reuters, he flew into the country on November 28 but left on December 1. Swiss rules meant he should have quarantined for 10 days upon his arrival.