White House narrows suspects in Russia bounties leak investigation Congressional Republicans, including Sen. Ben Sasse (R-Neb), have also joined in on the criticism, demanding a firm response from the president. 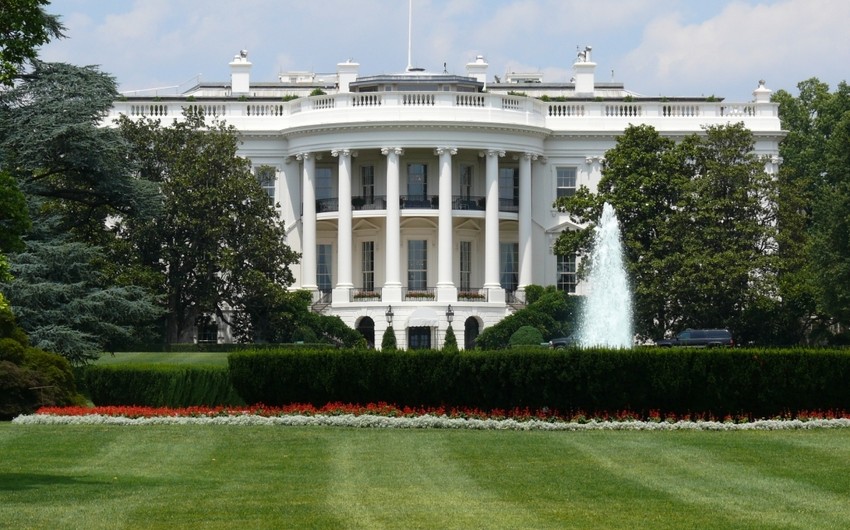 Top White House officials have reportedly narrowed the list of potential individuals who could have leaked information about Russian agents providing funds to Taliban-linked militants to target American troops in Afghanistan.

Politico Playbook reported Tuesday that fewer than ten people remain on a list of suspects in the internal investigation, a sign that President Trump is serious about finding and possibly punishing whichever official was behind the leak to the media.

The White House has faced a bipartisan storm of criticism from lawmakers and other figures, with Democrats and the president battling over whether Trump was briefed on the bounties and some, including Hillary Clinton, his 2016 opponent, accusing the president of ignoring his intelligence briefings entirely.

Congressional Republicans, including Sen. Ben Sasse (R-Neb), have also joined in on the criticism, demanding a firm response from the president, who has argued that intelligence surrounding the bounties was not credible.

White House officials have engaged in numerous hunts for leakers throughout Trump's first term, though most have fizzled out without resulting in notable firings.