Chopper crashes with India military chief on board 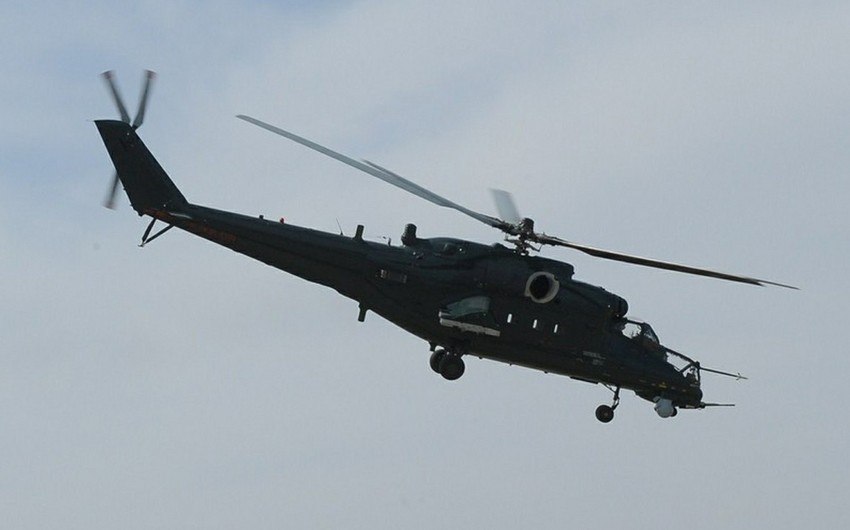 The 63-year-old chief of defense staff was traveling in a Russian-made Mi-17V5 chopper that "met with an accident today near Coonoor, Tamil Nadu", the Indian Air Force said on Twitter.

Rawat is India's first chief of defense staff, a position that the Indian government established in 2019, and is seen as close to Prime Minister Narendra Modi.

He and his wife were on board along with other officers and were headed to the Defence Services Staff College, a senior army officer told AFP.

Videos broadcast on Indian news channels showed a fiery wreck at the crash site in a densely forested area near the college in Nilgiris district.