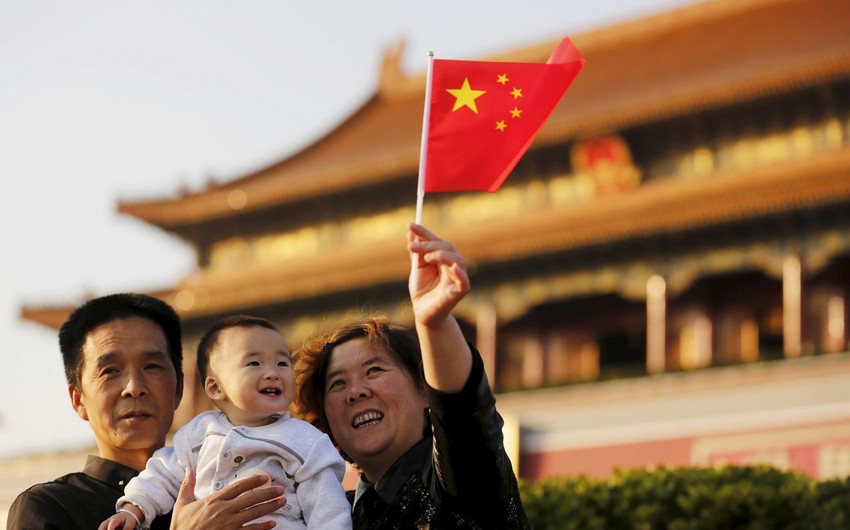 Chinese officials are drawing up plans to further loosen birth restrictions and transition toward policies that explicitly encourage childbirth, according to people familiar with the matter, Report informs referring to The Wall Street Journal.

Policymakers are discussing the possibility of fully doing away with birth restrictions by 2025, the end of the ruling Chinese Communist Party’s current five-year economic plan, according to one of the people. According to that person, China will likely begin by eliminating birth restrictions in provinces where the birthrate is the lowest before enacting nationwide changes.

The party said late last month that it would allow all couples to have as many as three children, weeks after a once-in-a-decade census showed China, the world’s most populous nation, on the cusp of a historic downturn in its population.