Children rescued from a cave in Thailand discharged from hospital 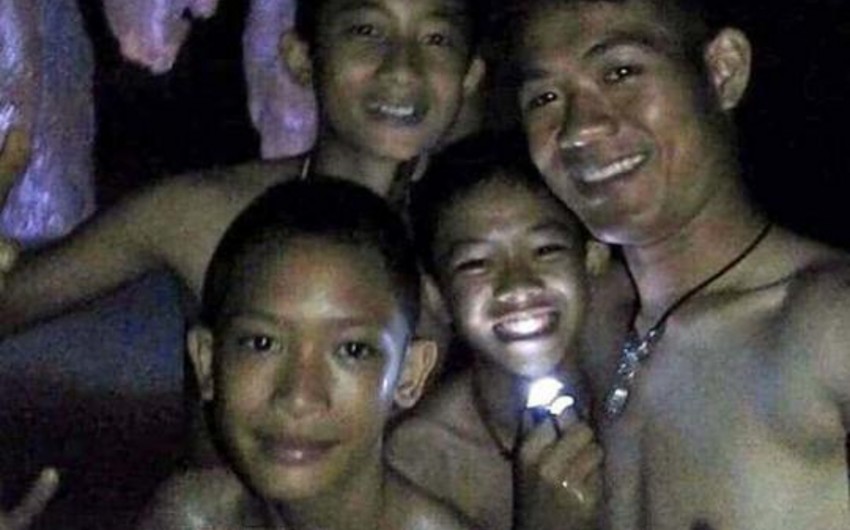 Baku. 18 July. REPORT.AZ / Twelve members of the children's football team and their coach, rescued from a flooded cave in Thailand, were discharged from the hospital, Report informs citing the foreign media.

Teenagers and their coach were in Chiangrai Prachanukroh Hospital in medical quarantine after surgery.

It was also known that all the 13 people who were rescued would arrive at a press conference, which would be broadcasted live on the government television pool.

The teenage football team and their coach were rescued from the flooded Khao Luang cave of on June 10. Due to heavy rains, the cave entrance was flooded, so they couldn't get out for two weeks.