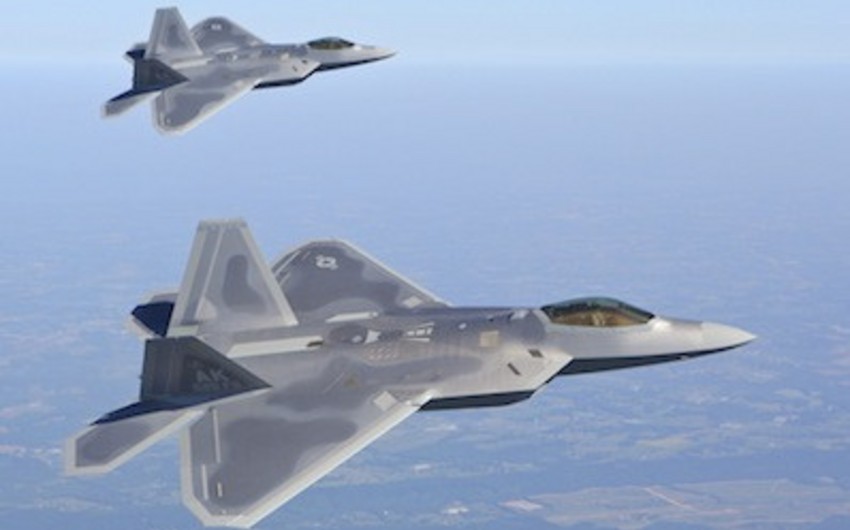 The government of Prime Minister of Canada Stephen Harper has sent six warplanes, two reconnaissance aircraft and a tanker aircraft to support the operation against the Islamic State terrorist group. There are 600 troops in the Middle East to support air mission.

As Stephen Harper previously reported, the Canadian Air Force will bomb Islamists only on the territory of Iraq. He stressed that the country's troops would not be involved in a possible ground operation.