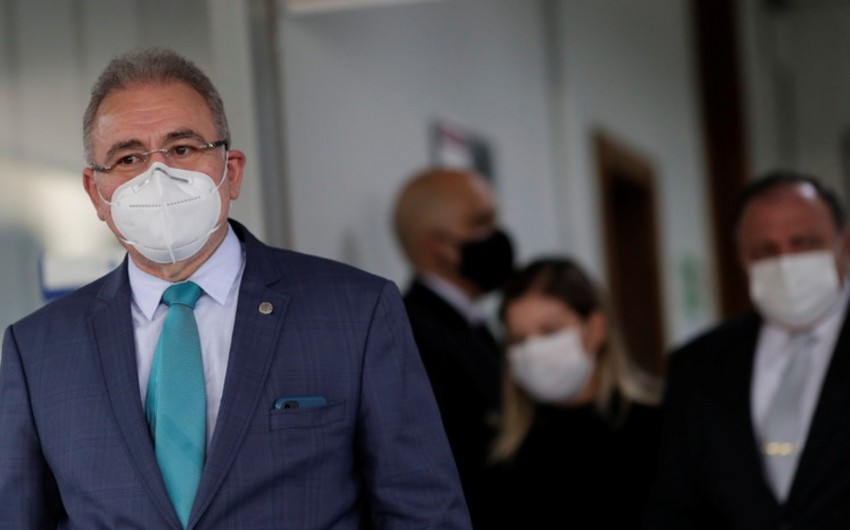 Queiroga was part of Jair Bolsonaro's Presidential Committee, according to the statement, which added he was "doing well." So far, other members of the Brazilian delegation have tested negative for the virus.

Queiroga told CNN Brasil on Tuesday that he would quarantine in New York for 14 days and wouldn't leave the United States with other delegation members. Some delegation members have canceled their participation due to the risk of infecting members from other countries, Queiroga said.