Biden okays extension of debt ceiling raising limit by $480B 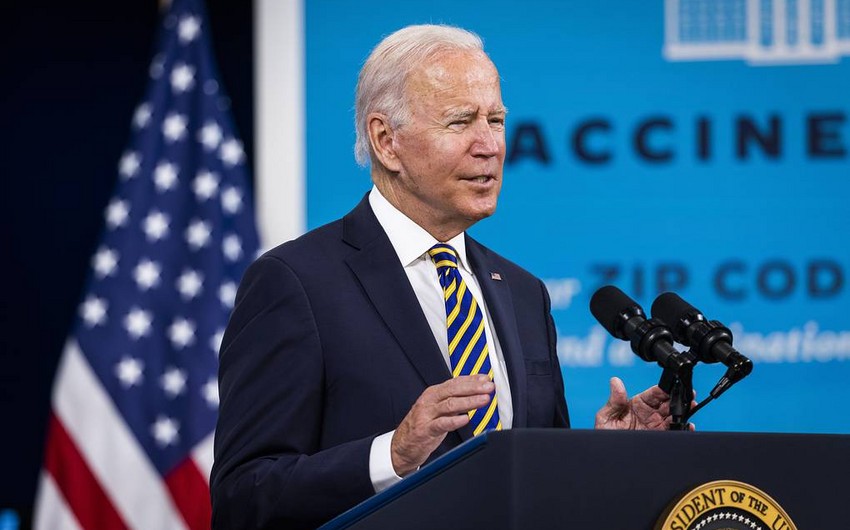 US President Joe Biden has signed a bill granting a short-term extension of the debt ceiling, the White House announced, Report informs referring to CBS News.

The bill, which raises the debt limit by $480 billion, is expected to keep the federal government funded through early December.

While the debt limit extension staves off a default on the nation’s debt, it gives Congress just a temporary reprieve, as lawmakers now must find a way to address the debt limit by December 3.

The current national debt is $28.4 trillion and would be permitted to rise to about $28.8 trillion, according to CNBC.

While the president is widely expected to sign the bill, failure to do so would result in economic calamity by October 18, Treasury Secretary Janet Yellen has warned.