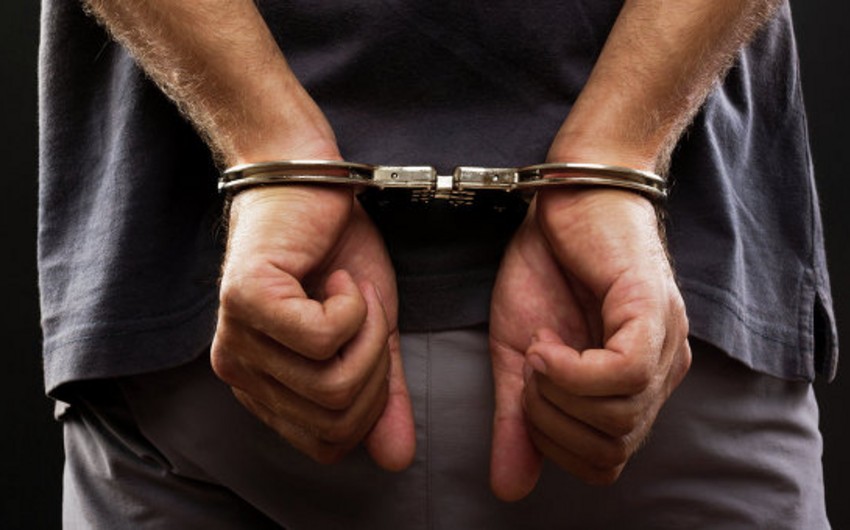 Baku. 2 April. REPORT.AZ/ Belgian authorities have charged a third suspect with terrorist offences linked to a plot to attack France.

Report informs citing the BBC, a Belgian national named only as Y.A. joins two others charged in Belgium in relation to the foiled plot.

The charges come in the wake of the arrest of Frenchman Reda Kriket in a Paris suburb on 24 March.

The arrests all followed bomb attacks on the airport and a metro station in Brussels on 22 March that left 32 people dead.

A statement named the suspect as Y.A, aged 33, who was arrested on Thursday and had appeared before a judge on Friday to have his detention extended.

He was charged with "participating in the activities of a terrorist group".