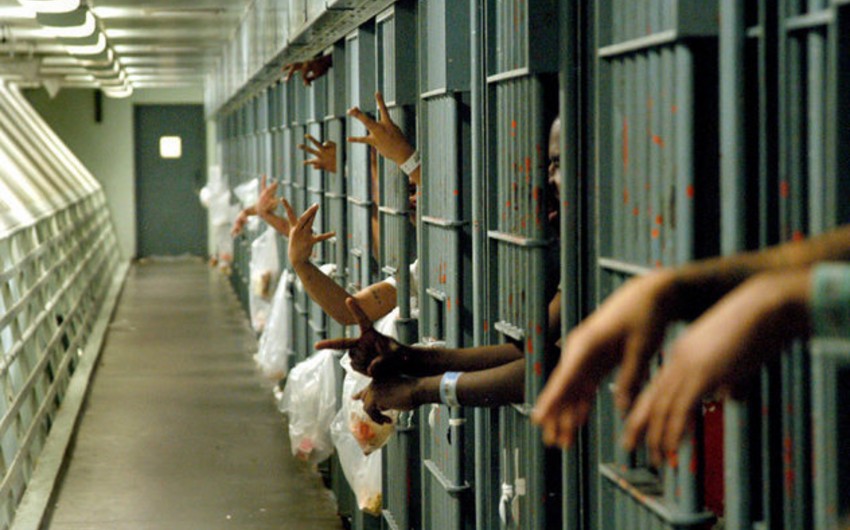 Baku. 11 May. REPORT.AZ/ A radical Australian Islamic preacher is among five Melbourne men arrested in Cairns before they could fulfil a bizarre plan to sail a small boat to Indonesia, then travel to Syria, according to police.

Report informs citing BBC, police say the group, aged from 21 to 33, towed the vessel from Victoria to Queensland.

All had previously had their passports cancelled.

It is believed at least two of the men were on terror watch lists and that police, monitoring their activities and fearing they would drown in the treacherous waters, thwarted their scheme before they could set sail from Cape York in Queensland.

The men are expected to be charged as early as Wednesday morning, possibly with offences under the Foreign Fighters Act.

He said police were investigating if there was an intention to end up in Syria to fight.

"I know there'd be people sitting at home saying why don't you simply just let them go and take their chance in the waves and fighting in Syria; we can't do that."