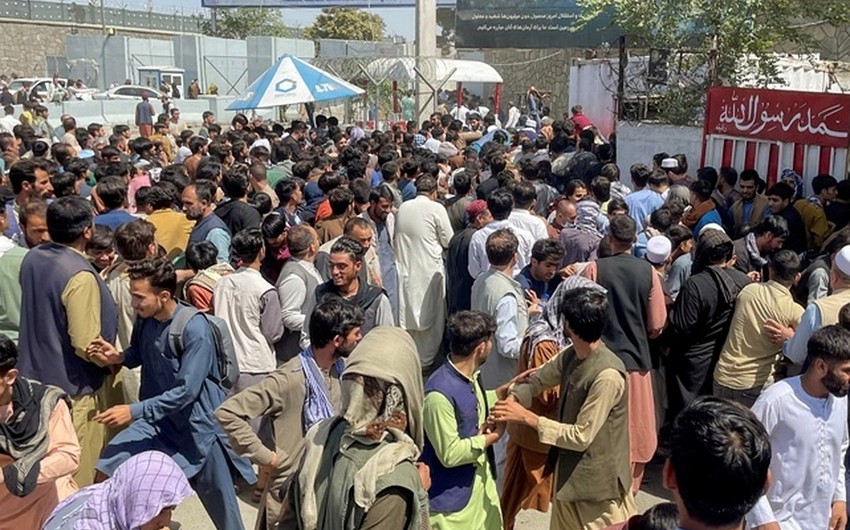 Australia has evacuated 1,700 people from Afghanistan on board the air force planes, the country's Prime Minister Scott Morrison said in an interview.

Report informs, citing TASS, that 600 people were evacuated to safety in the past day.

The Australian Defense Ministry said the evacuees were first brought to the UAE, accommodated at a military base in this country, and then 270 people were sent to Melbourne from here.