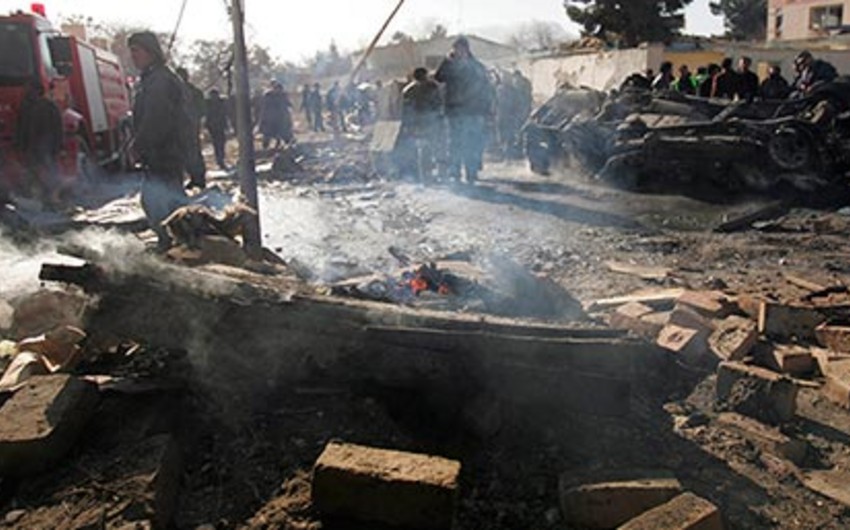 Baku. 3 May. REPORT.AZ/ At least two people were killed in a powerful explosion in Kabul, Afghanistan.

According to Reuters, US embassy and the headquarters of the non-battle mission of NATO Resolute Support locate in the immediate vicinity of the blast site.

There was no immediate word on whether any foreign troops had been hurt in the attack.