At least 4 injured of chemical explosion in Massachusetts, U.S.

At least 4 injured of chemical explosion in Massachusetts, U.S. The injured persons rushed to the hospital 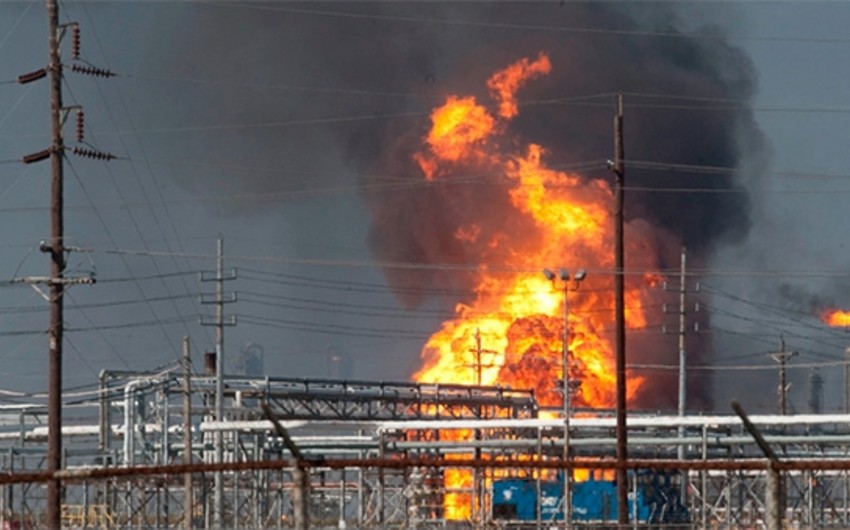 Firefighters, paramedics and police responded to the plant in North Andover at about 2:30 p.m.

At least 4 people were injured and rushed to the hospital.

The State Fire Marshal Stephen Coan said a chemical reacted with water in a lab in Dow Chemical, which caused the explosion.

Fire officials say it's not the same chemical that exploded in 2013, killing a Dow worker at the same plant.