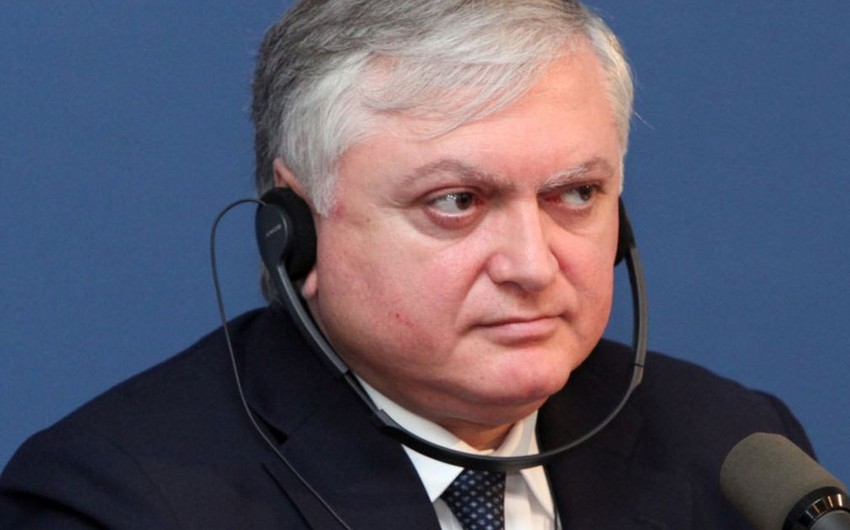 Baku.1 December. REPORT.AZ/ Armenian Foreign Minister Edward Nalbandian issued a statement in connection with the recognition of the so-called Armenian Genocide by parliament of Bolivia.Report informs referring to the Armenian media, Nalbandian thanked governance and both houses of parliament for this step.

On the previous day ceremony of transfer of documents on recognition of "Armenian genocide of 1915 " by the Senate and Chamber of Deputies of Bolivia took place in Buenos Aires.The documents were handed over to Armenian ambassador to Argentina Vahagn Melikyan, the leader of the Argentinean Diocese of the Armenian Apostolic Church, Archbishop Gisaku Muradian.