Amount of compensation to 9/11 victims revealed 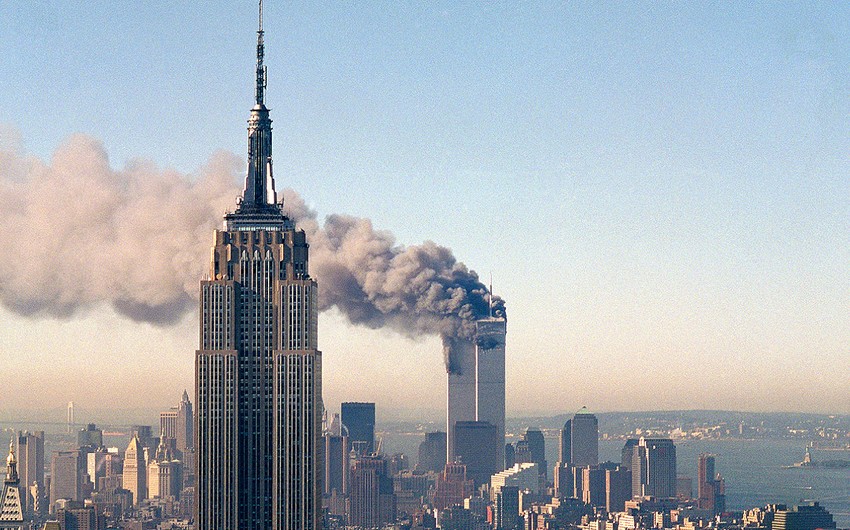 More than $8 billion has been paid so far to 9/11 victims and families of those killed in the attacks, Report informs referring to CNN.

The money has been distributed among more than 40,000 people. Over the past few years, the number of claims for compensation has increased.

Experts attribute this to a 2011 law signed by President Barack Obama - the document provides for health monitoring and financial assistance to first aid providers, volunteers, and survivors of the 9/11 attacks. It is named after James Zadroga, an NYPD officer whose death was linked to the World Trade Center disaster.

This summer, admission of applications for compensation ended, but Hugh Campbell, a civil litigation attorney and former board member of Trial Lawyers Care, which helped families of those killed in the 9/11 attacks to receive compensation, believes that admission should be resumed.