Amnesty International accuses France and other countries of human rights abuses The coronavirus pandemic has shown that there are systemic inequality and oppression in the world due to the imperfections of the international political system. 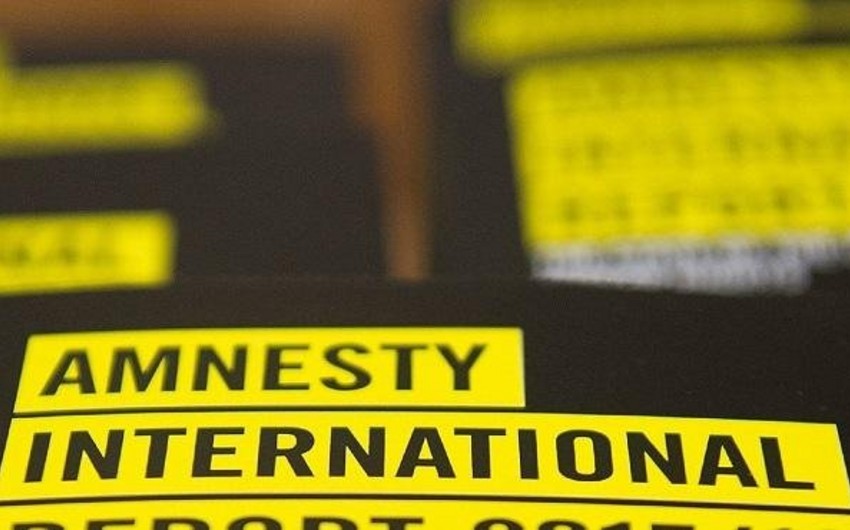 The coronavirus pandemic has exposed systemic inequality and oppression in the world due to the imperfections of the international political system, Report informs, citing the annual statement released by Amnesty International on April 7.

"The COVID-19 pandemic has highlighted and exacerbated inequalities between countries and demonstrated that our leaders are openly disregarding human values," said Agnes Callamard, Amnesty International's secretary-general.

According to her, the world is in chaos, and some politicians can no longer deny the fragmentation of social, economic, and political systems.

The document draws attention to the withdrawal of at least ten countries from the European Convention on Human Rights due to the pandemic.

Leaders of several countries in the region have abused existing and new legal norms to restrict freedom of expression. In particular, the names of such European countries as France, Poland, and Romania were mentioned.