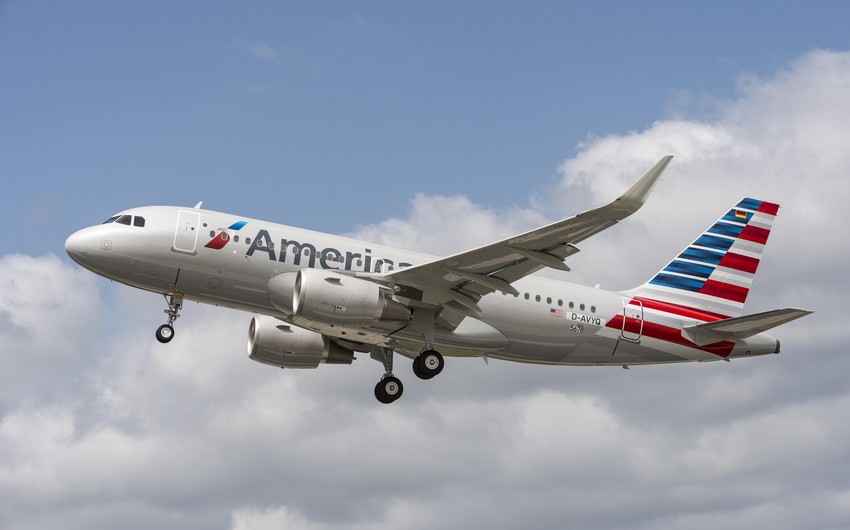 Baku. 25 January. REPORT.AZ/ Seven people were taken to hospital late Sunday after an American Airlines passenger jet from Miami to Milan made an emergency landing in St. John’s after the aircraft briefly encountered severe turbulence.

Report informs citing the Associated Press, American Flight 206 landed safely at St. John’s International Airport, where it was met by at least four ambulances and a fire truck. Paramedics rushed toward the plane with stretchers and what appeared to be a backboard.

American Airlines spokesman Ross Feinstein said three flight attendants and four passengers were transported to hospital for further evaluation. He said he didn’t think any of the injuries were life-threatening.

The seatbelt light was on when the Boeing 767 carrying 192 passengers and 11 crew members encountered turbulence, he said.

Feinstein said they were working on steps to get the uninjured passengers to Milan. Sara Norris, a spokeswoman for airport, said the plane would stay in St. John’s overnight.