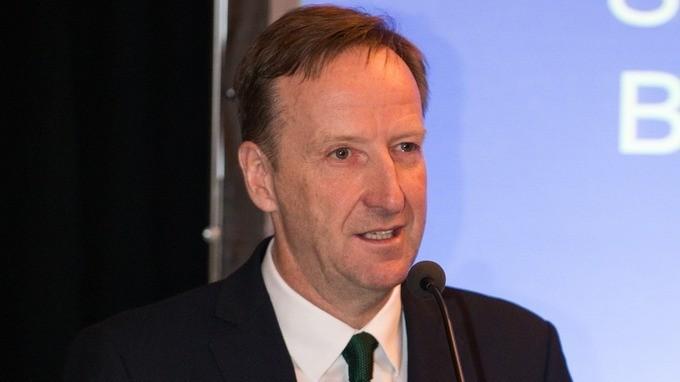 Baku. 13 February. REPORT.AZ / Head of the British foreign intelligence service MI-6 Alex Younger will continue to lead the intelligence service in a difficult period following Brexit, despite the previously announced resignation in November after five years in office, Report informs citing the TASS.

The British newspaper The Times writes referring to the sources that the officials of the Cabinet of Ministers wish that Younger "will extend his position as the head of MI - 6 for 12-24 months after Brexit".

The publication notes that in the case of official confirmation he will stay in this post "longer than any other of his predecessors since 1960-ies". The Times recalls that according to the tradition, holding of such position should not exceed five years.

According to the publication, earlier the head of the British counter-intelligence agency MI-5 Andrew Parker agreed to head the secret service until 2020. He was appointed to this post in 2013.