Barnier: Agreement between the UK and the EU seems unlikely

Barnier: Agreement between the UK and the EU seems unlikely I simply do not understand why we are wasting valuable time." 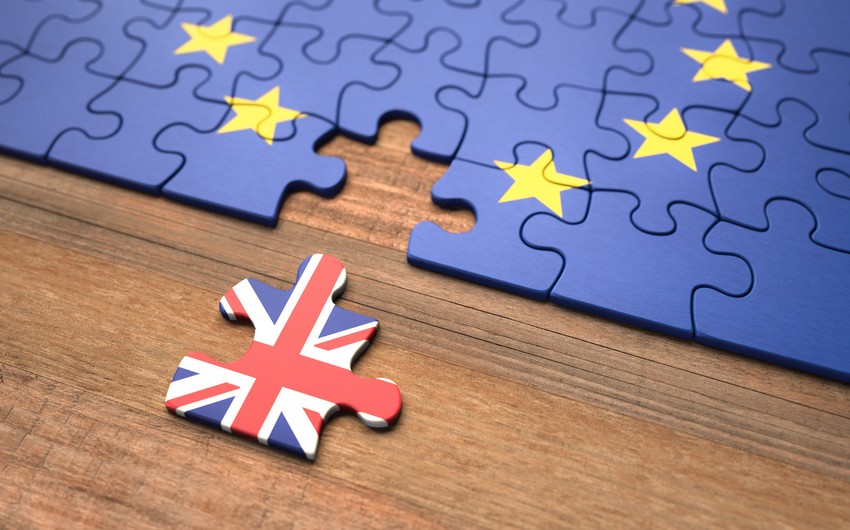 With just over four months to go until a Brexit transition period expires, Brussels and London appear no closer to reach a deal with the latest round of negotiations concluding with "little progress" on Friday.

The European Union's chief Brexit negotiator Michel Barnier said he is "disappointed" by the lack of progress and warned that an agreement with the UK "seems unlikely."

"Today at this stage, an agreement between the UK and the EU seems unlikely," he stressed, adding: "I simply do not understand why we are wasting valuable time."

"Those that were hoping for negotiations to accelerate this week will be disappointed," he went on. "I am disappointed."

Speaking at a press briefing in Brussels, Mr. Barnier accused the UK of "wasting valuable time," suggesting the draft text was "useful" but downplayed its significance in reaching any agreement.