About 50 people dead as result of attack in Afghanistan 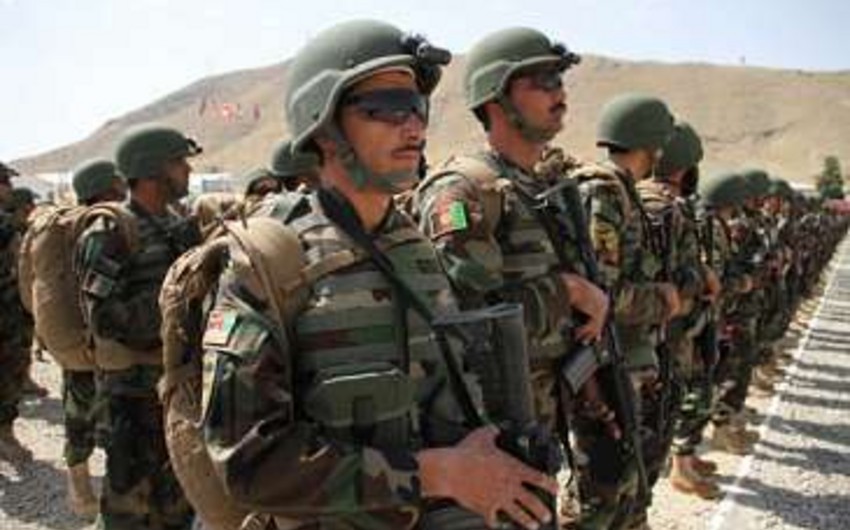 Baku. 7 August. REPORT.AZ/ Militants have attacked a village in the province of Sar-e Pol in the north of Afghanistan.

As a result of the attack, about 50 civilians, including women and children, have been killed.

According to information of the agency, seven Afghani servicemen and several attackers have also been killed.

The details of the attack are not known yet. It is reported that the attack may have been committed jointly with militants of “Taliban” and “The Islamic State”. However, “Taliban” denies the accusations.