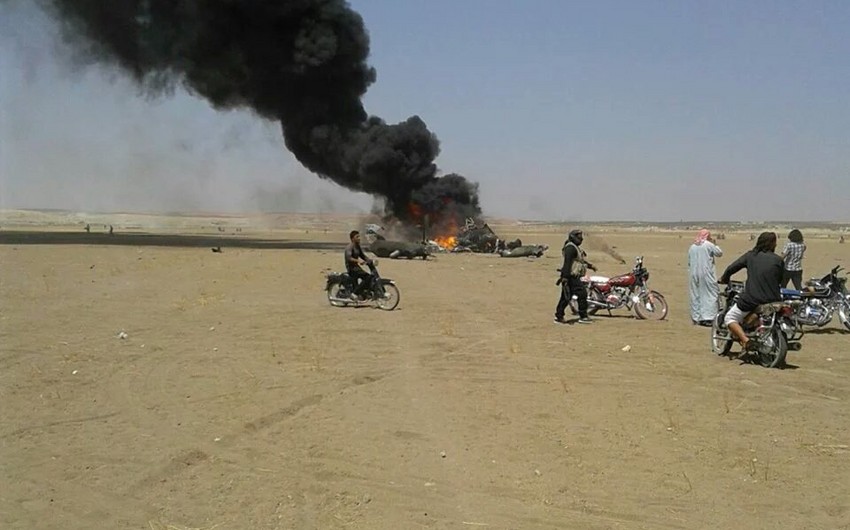 "It was a helicopter carrying out a humanitarian mission. Those who were in the helicopter, according to information from the Russian Defense Ministry were killed", D.Peskov added.

He said Russia will continue to fight against terrorism, despite the ISIS threats.

5 people were onboard. The work on fate of three crew members and two officers of the Russian Center for Reconciliation of the warring parties in Syria underway.

Photos from the scene, where the charred bodies of the crew members can be seen published in Twitter. 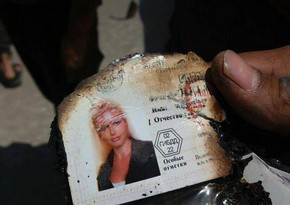 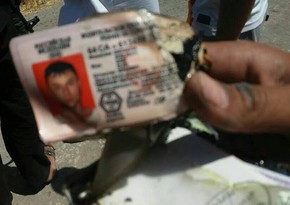