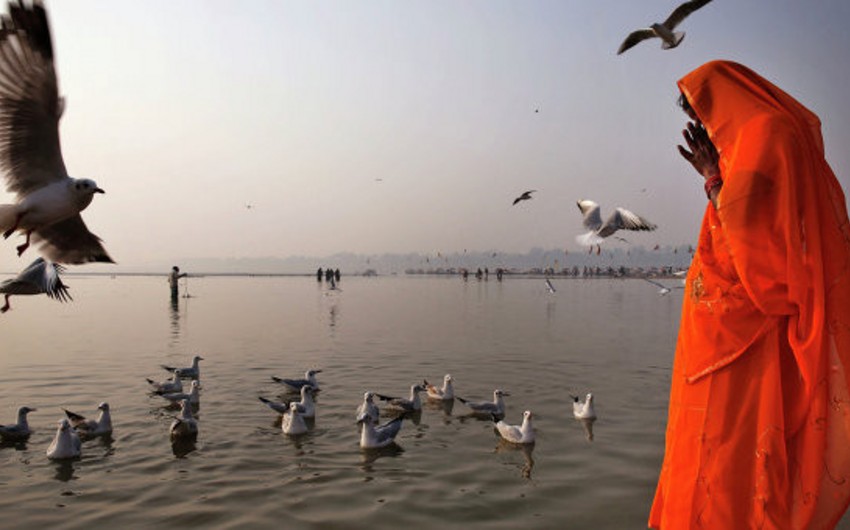 These residents were mainly from Valdhuni village, Ashok Nagar, Lasi Galli, Renuka Society and Pahlumal Compound. They developed drowsiness, body pain and breathing difficulty around 4 am, an hour or so after the chemical release.

Naina Asrani (25), a resident of Valdhuni village, said seven members of his family complained of these symptoms one by one. "Around 5am, my mother complained of headache and vomited. Since she had acidity, I gave her some medicine. Soon, her entire body started hurting and I felt something's wrong.

Dr Ashok Nandapurkar of Ulhasnagar central hospital said about 330 patients came to the with the same complaint. "They were exposed to some chemical agent. Around 35 people have been admitted and 301 people were administered first aid. We have shifted some patients to KEM hospital. About 23 have been admitted to ESIS (Kamgar) hospital," he said.

Officials from Ulhasnagar Municipal Corporation, Kalyan Pollution Control Board and the police have taken air and water samples from the spot. The samples have been sent to the forensic lab in Kalina.

The Ambernath police have registered a case against the unknown tanker driver and charged him under Sections 277,288, 284 and 236 of the Indian Penal Code. " We are in search of the tanker which released the chemical," an official said.

A fire department official said when the brigade reached the spot, people were looking very scared. "We sprayed water into the Valdhuni river to neutralise the effect of the chemical," he said.

Nitin Shinde, sub regional officer, MPCB, Kalyan said: "Residents of the area told us that unknown tankers come and release chemicals into the river very often. We have registered a case against the tanker driver as releasing chemicals into rivers without permission is illegal".

Sachin Nagpal, another resident of Valdhuni village, said: "Last night, some two to three tankers discharged chemicals into the river. There was a thick layer of smog and the air was polluted. Unknown tankers come here and drop chemicals very often. We are helpless. If we object, they will argue with us."

Ulhasnagar Municipal Corporation Commissioner Balaji Khatgaonkar, "Some industrial waste was discharged into the Ulhas river near the Ambernath end of MIDC. We immediately evacuated people from the area. We have filed a case in the Ambernath police station and are awaiting reports from forensic lab."