4 dead in medical helicopter crash in Central California The four victims were the pilot, a nurse, a paramedic and a patient
1759 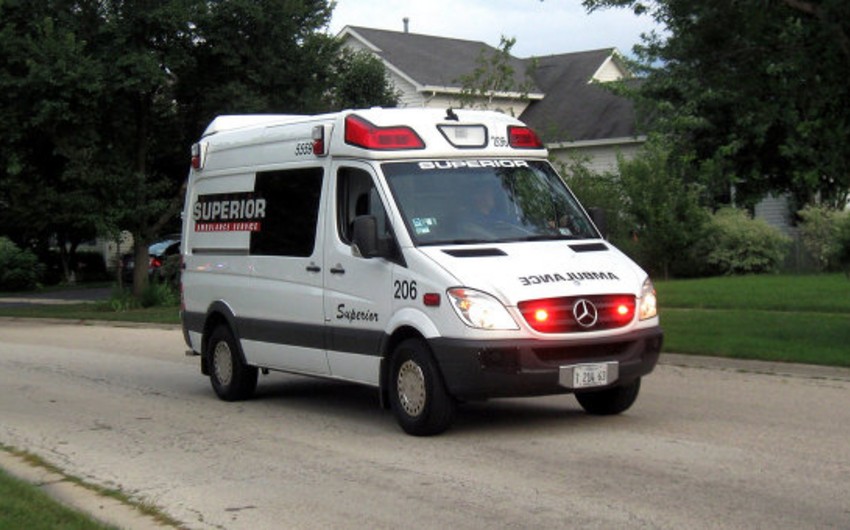 The four victims were the pilot, a nurse, a paramedic and a patient, Central California EMS Director Dan Lynch told reporters.

The crew worked for SkyLife, a medical transport service jointly owned by American Ambulance and Rogers Helicopters. The company's staff of about 600 people were celebrating at their annual Christmas party when they got the news.

The company was still trying to contact families of the victims, Valeri said.

The SkyLife helicopter was traveling from Fresno to San Joaquin Community Hospital in Bakersfield - a 10-minute flight - and a search was started at 7:37 p.m. after there was no contact with the aircraft for 30 minutes, NBC affiliate KGET reported.