30 people die due to heavy rainfall in India

30 people die due to heavy rainfall in India 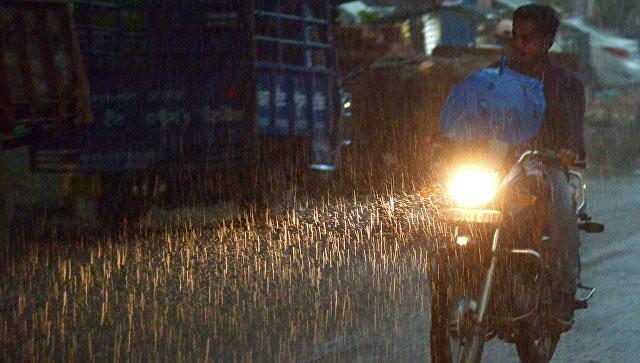 At least 30 people died, dozens more were injured over the past day in the eastern Indian state of Bihar, hit by heaviest rainfall and thunderstorm, Report informs citing RIA Novosti.

Bad weather in the region marks the onset of the monsoon rainy season, which traditionally lasts in India from late June to September. Prior to that, anomalous heat had persisted in Bihar for a long time, which in recent weeks has claimed the lives of several dozen people.

The state government has ordered the payment of compensation in the amount of almost six thousand dollars to the families of each of the victims.