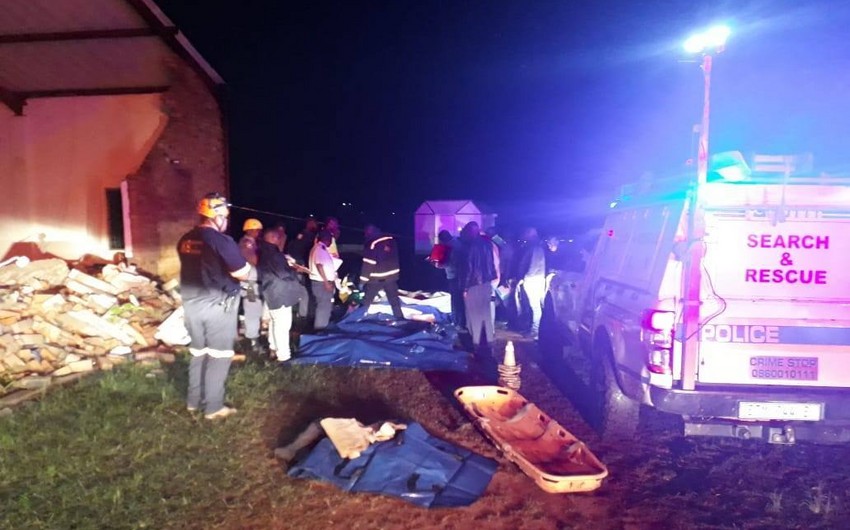 Report informs citing the News24 that authorities have confirmed the tragedy.

This is thought to have been a result of perpetual rainfall in the northern part of the province, KwaZulu-Natal Emergency Medical Services spokesperson Robert McKenzie said. 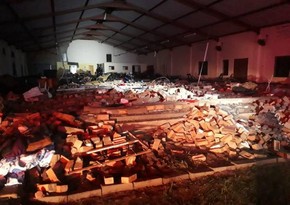