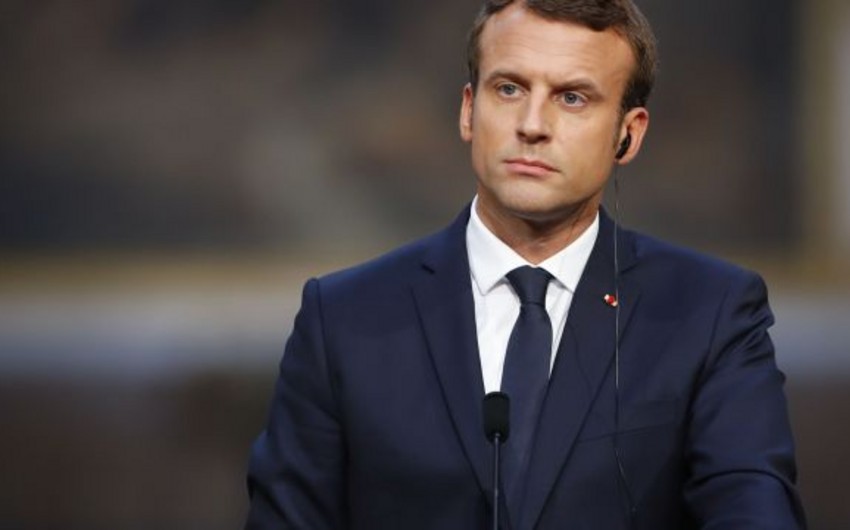 Baku. 15 August. REPORT.AZ/ The results of 100 days of Emmanuel Macron’s presidency were discussed in France.

Opinions are expressed regarding the works he has done and will do in the political, economic, financial and other fields.

The package of reforms he will carry out in 18 months is also one of the topics of discussions. Emmanuel Macron is expected to address the foreign policy and other issues in the “Ambassadors’ week” (meeting with ambassadors of France to foreign countries) to be held in Paris on August 28-31.

Notably, on May 8 this year, leader of the “Forward” movement Emmanuel Macron won the second round of the Presidential elections in France with 66,06% of votes.