Germany enters strict lockdown amid rise in Covid cases The country reported another 952 deaths and 27,728 cases on Wednesday.
127 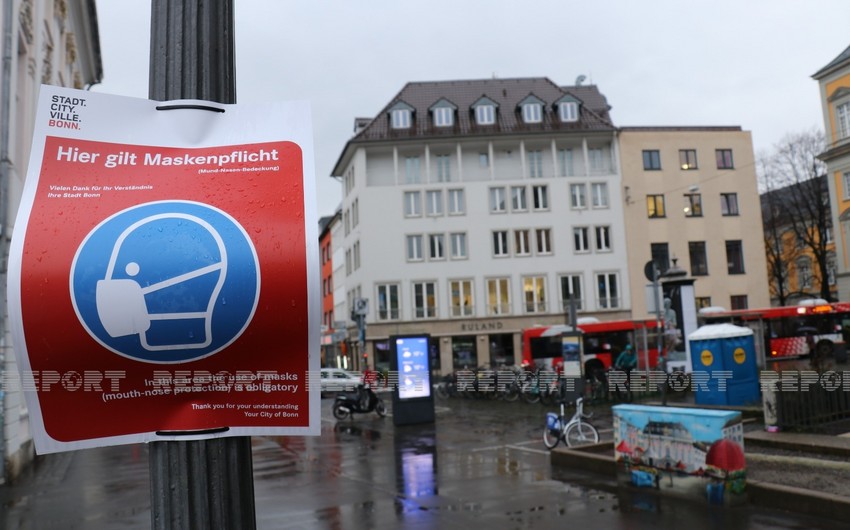 Germany has entered a hard lockdown, closing schools and non-essential businesses in an attempt to stop a sharp rise in Covid-19 infections.

The measures will be in place until 10 January. Christmas will see a slight easing, with one household allowed to host four close family members.

The country reported another 952 deaths and 27,728 cases on Wednesday.

Meanwhile, EU chief Ursula von der Leyen said the first Covid vaccine would be authorized for use within a week.

Ms von der Leyen told the European Parliament the Pfizer/BioNTech vaccine - developed in Germany - would be rolled out for the bloc the same day, more than a week earlier than initially envisaged.

The news came after the German government said it was pressuring the European Medicines Agency (EMA) to speed up the vaccine's approval. Regulators have already approved it in the UK and the US.

Only essential businesses, such as supermarkets and banks, will be allowed to remain open.

Companies are being urged to allow employees to work from home.

The 952 new fatalities announced on Wednesday are a new peak for Germany's pandemic but may cover numbers that were not included in previous days. 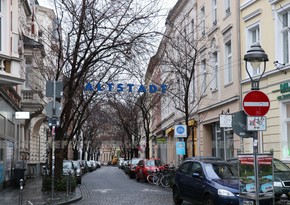 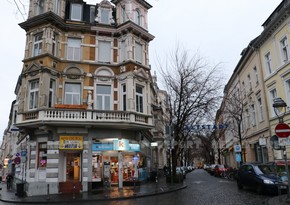 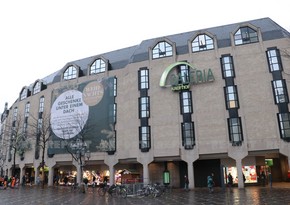 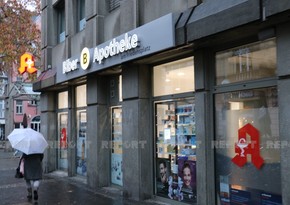 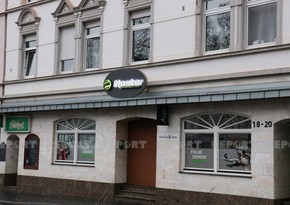 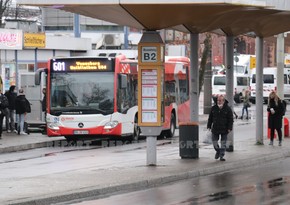 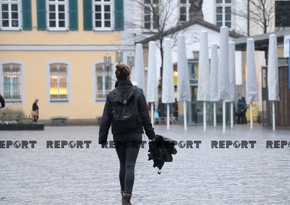 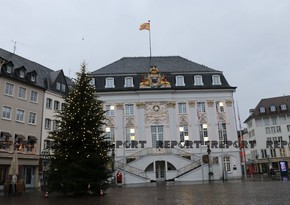 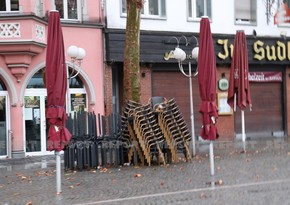