Public transport bus No 39 got out of order in Yeni Yasamal residential area and removed from the flood by passengers and drivers.

Traffic has blocked in the area.

Moreover, movement of cars has become impossible in the flooded roads on Ziya Bunyadov Avenue passing through Nasimi district. 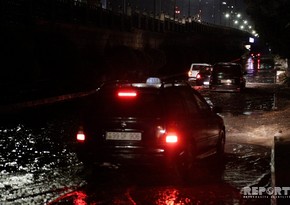 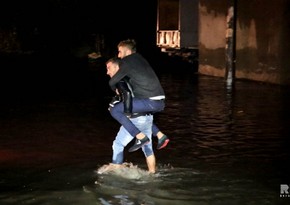 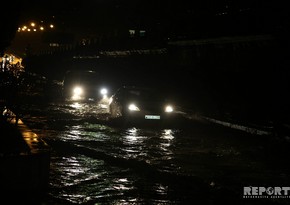 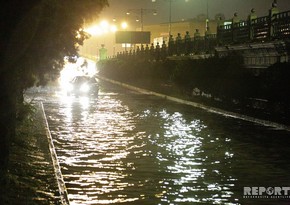 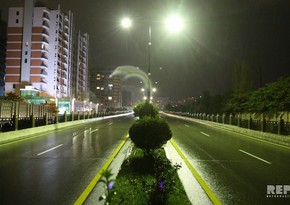 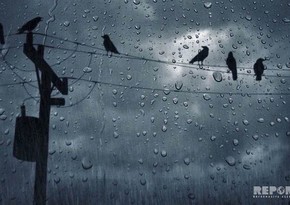 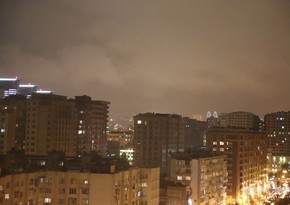 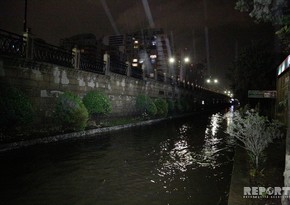 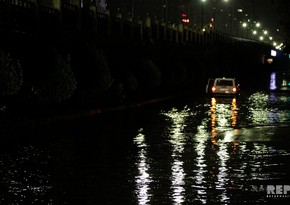