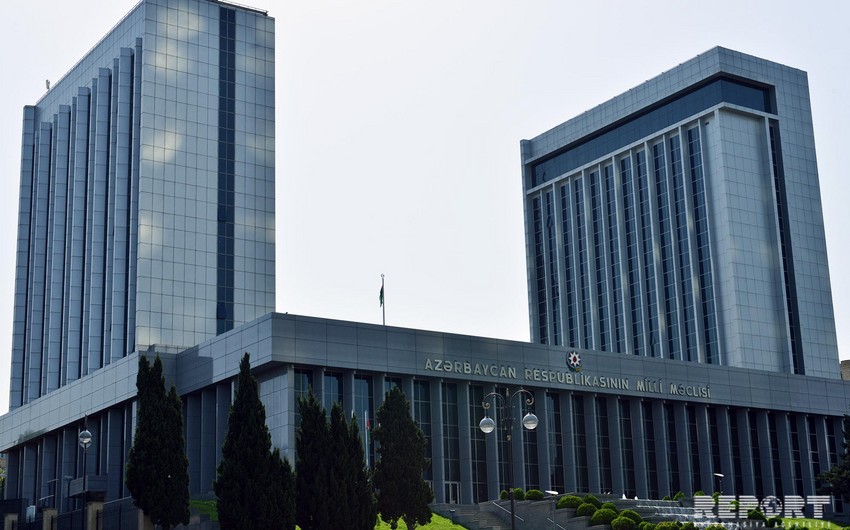 The Milli Majlis has commented on the information regarding the conduction of emergency extraordinary session in July.

Report informs citing the press service of the Parliament that in recent days some media outlets have spread misinformation regarding conduction of the extraordinary session of the Milli Majlis (Parliament) in July.

As usual, Milli Majlis functions in the normal way. There is no base to look for something unusual in the meetings of the Milli Majlis to be held until July 15.

The Press Service of Milli Majlis once again addresses some media outlets that they should not distract the public with ungrounded and unexamined information, the parliament said.