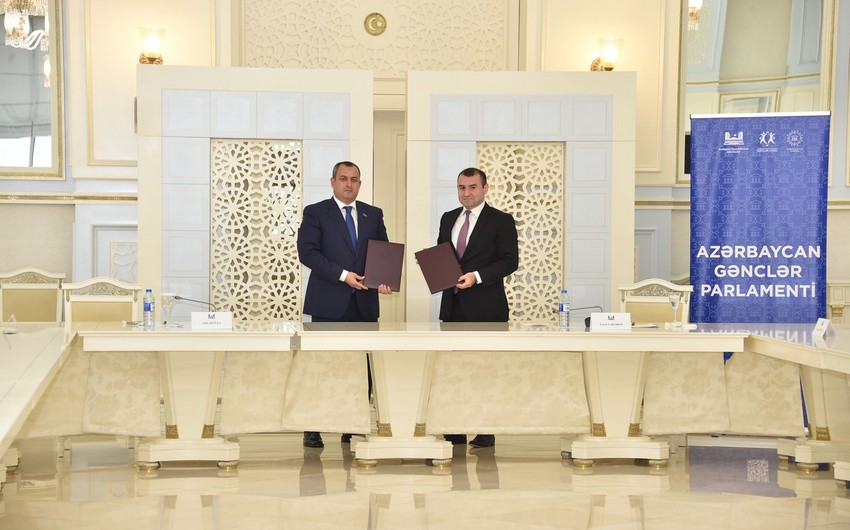 Deputy Chair of the Milli Majlis, Chairman of the Parliamentary Committee for Youth and Sports Adil Aliyev noted that Azerbaijan's youth policy was based on the ideas of national leader Heydar Aliyev and further developed under the leadership of President Ilham Aliyev.

He noted that after the youth policy was defined as one of the main political lines of our country, a healthy, patriotic Azerbaijani youth was formed. Under the leadership of Victorious Supreme Commander-in-Chief Ilham Aliyev, this youth, as the main force of Azerbaijani Brave Army, permanently liberated the ancient and eternal lands, which have been under Armenian occupation for almost 30 years. In the war, the Azerbaijani youth adequately coped with its historical mission. The Azerbaijani Youth Parliament will be a very progressive institution in terms of monitoring the socio-economic situation of young people in the country, raising legal culture among young people, the active role of young people in public and political life, as well as the participation of young people in general discussions of relevant draft laws in the Milli Majlis.

Executive Director of the Youth Foundation of the Republic of Azerbaijan Farid Jafarov said in his speech that the first youth forum was held in Azerbaijan in 1996 on the initiative of great leader Heydar Aliyev. The following year, Azerbaijan established Youth Day for the first time in Eastern Europe. The promotion of young people in the judiciary and executive bodies in the policy pursued by President Ilham Aliyev, as well as the current representation of young MPs in parliament, shows the potential of the country's youth.

The executive director of the Youth Foundation said that we saw this potential during the liberation of our lands from occupation:

"The Youth Parliament of Azerbaijan has been one of the projects discussed in our country for many years. At present, the reason for the success of this project is its recognition by the Milli Majlis. The main objectives of the project are to involve young people in the activities of the Milli Majlis. Thirty young people are expected to be represented in the Azerbaijani Youth Parliament. Thus, two people from each of our 13 economic regions and four from the Baku economic region are envisaged." 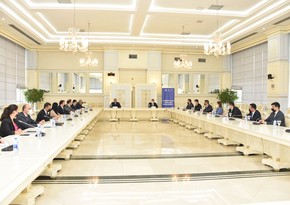 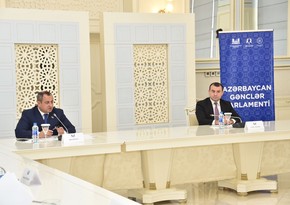