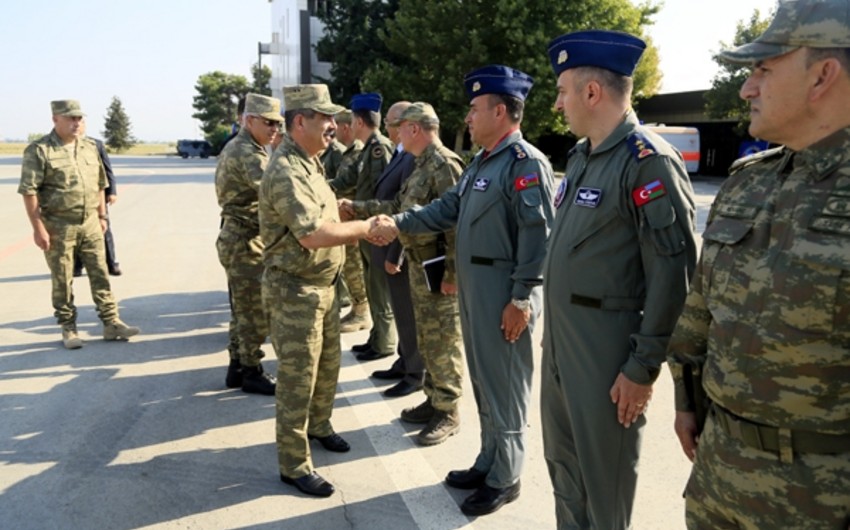 Baku. 3 September. REPORT.AZ/ Defense Minister, Colonel-General Zakir Hasanov, the governing structure of the Ministry, as well as Turkish Ambassador to Azerbaijan Ismail Alper Coshkun visited the airport, where the air assets of the Air Forces of Azerbaijan and Turkey are participating in joint tactical exercises "TurAz Qartalı- 2015".

Z.Hasanov stressed the importance of the exercises in terms of security and said that this is an example of military force. He expressed satisfaction with the conducting of combat operations at a high level and wished success to the participants of the exercises.

Ambassador I.Coshkun stressed the importance of exercises in Azerbaijan and said that the holding of such exercises has become a tradition.

After that, a briefing on the purpose of the exercises, training of personnel involved forces assignments flights and the use of air assets.

Defense Minister met with flight and maintenance crew inspected the combat aircraft, reviewed the tactical and technical characteristics, application possibilities, as well as the level of training of firing systems for various applications. 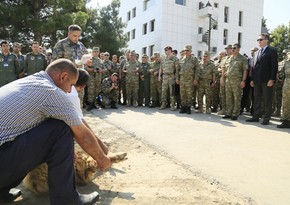 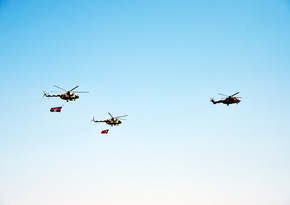 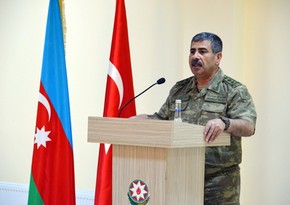 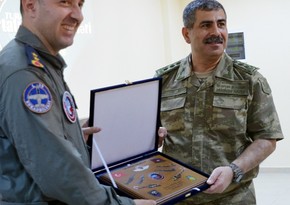 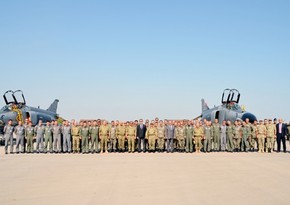 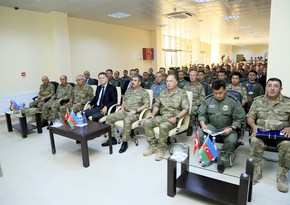 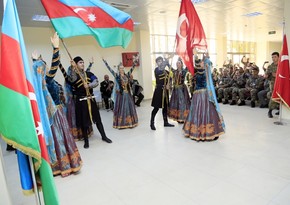 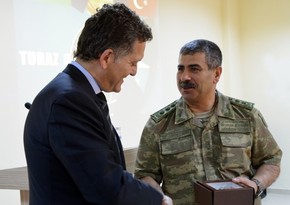 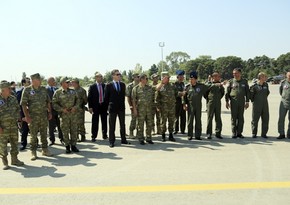 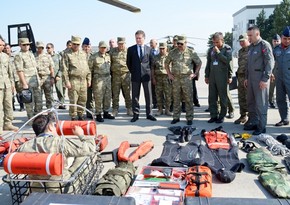 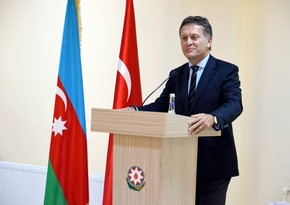 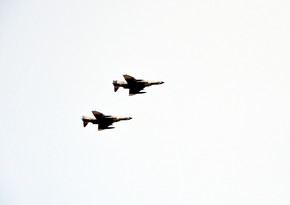 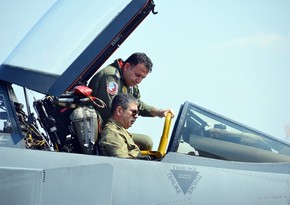