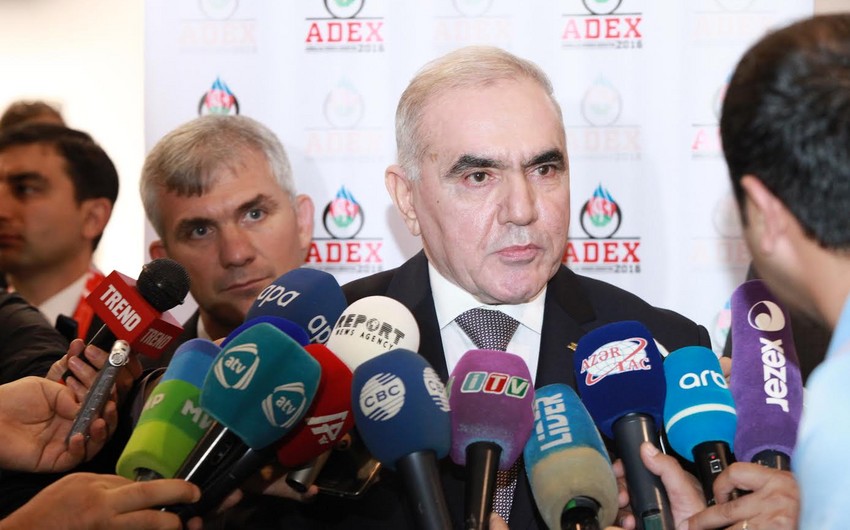 Stating hundreds of unmanned aerial vehicles order, the minister said that relative contract will be signed with the Defense Ministry in near future.

Y. Jamalov added that experimental design works are carried out on 125 products: "Works are underway regarding air-to-ground, air-to-air, ground-to-ground missiles, which are priority projects. In addition, we hold talks with several leading companies in the world. Also, we are taking steps to bring 280-km range ballistic missile technology to Azerbaijan."

He also spoke about the parade, held in Armenia. The minister didn't recognized the parade stating that Armenia is not an independent state: "Iskander M missiles presented to Armenia by Russia hits from a range of 280 km. They are out of use ballistic missiles." 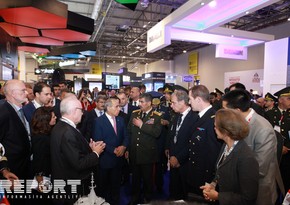 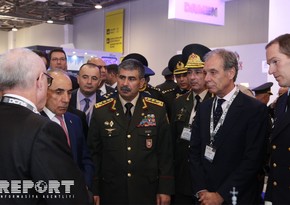