Weapon imports surge in global arms sales The three largest arms exporters in the world are the United States, Russia and Germany 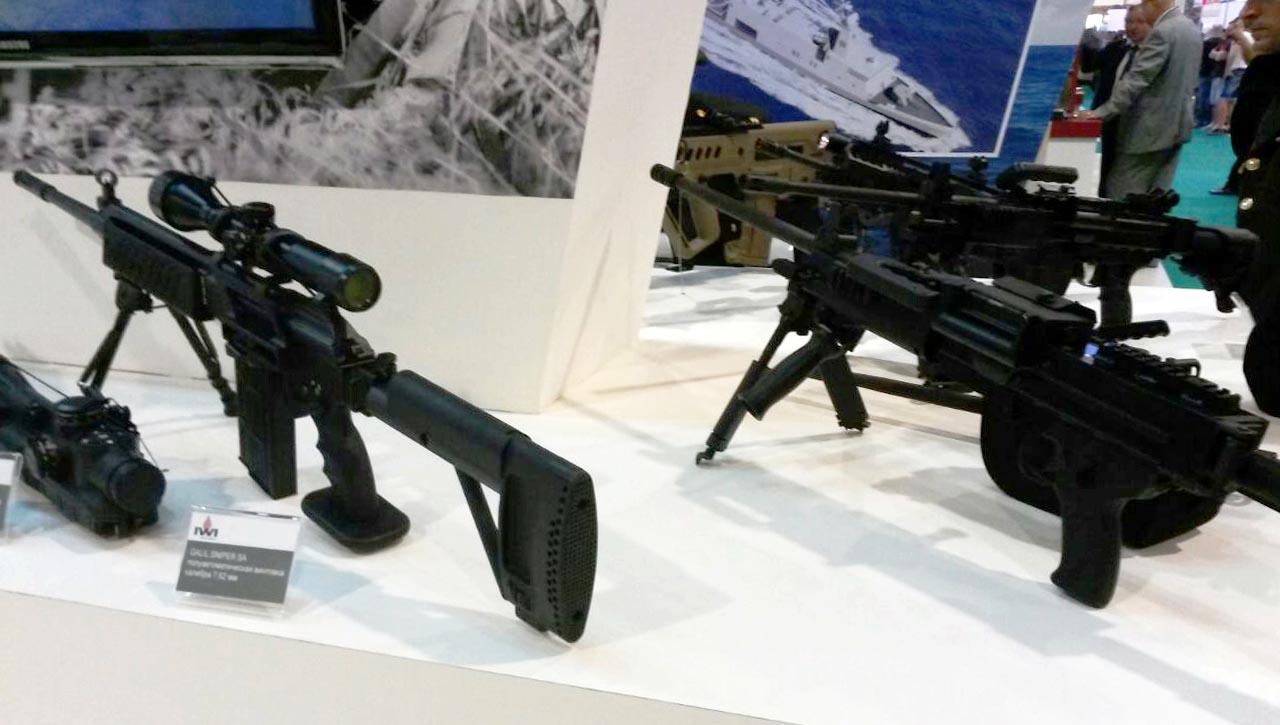 Baku. 13 June. REPORT.AZ/ The world defense market climbed to $65 billion in 2015, up by $6.6 billion from 2014. Report informs citing Bloomberg, the consulting company IHS Inc. said in its Global Defence Trade Report has published.

It is noted that it’s the largest yearly increase in the past decade, according to the Englewood, Colorado-based company. While Saudi purchases jumped about 50 percent to $9.3 billion, growth was seen across much of the Middle East and Southeast Asia.

In Asia, states bordering the South China Sea increased their defense spending by 71 percent since 2009 as they aim to deter China, with purchases such as aircraft and anti-ship missiles, IHS said.

The U.S. remained the top weapons exporter in 2015, supplying almost $23 billion in goods and equipment, of which $8.8 billion went to the Middle East, boosted by the sale of aircraft and associated mission systems.

While Russia has long been the world’s second-biggest arms exporter, France is poised to take that spot by 2018, building on a $39 billion submarine order it won from Australia earlier this year.

The three largest arms exporters in the world are the United States, Russia and Germany.