US Army Europe holds a seminar in Baku 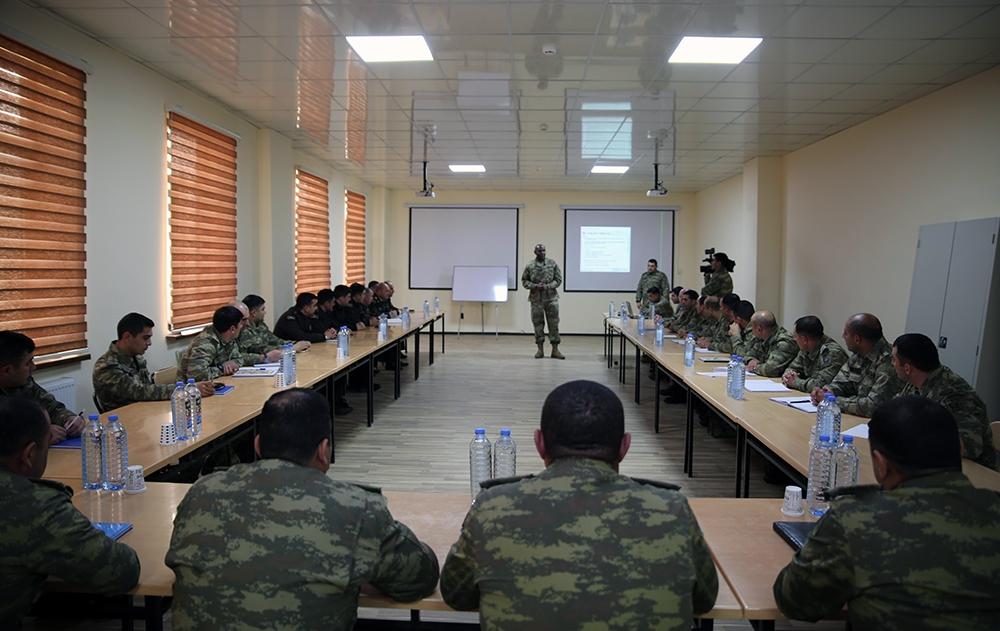 The topic of the seminar is "Military Decision Making Process (MDMP) in Peacekeeping Operations".

During the event, the USAREUR experts will present briefings on the Military Decision Making Process within the context of their applicability to Peacekeeping Operations, and many other topics.

Servicemen of the Azerbaijan Army are attending the seminar, which will last until April 5.