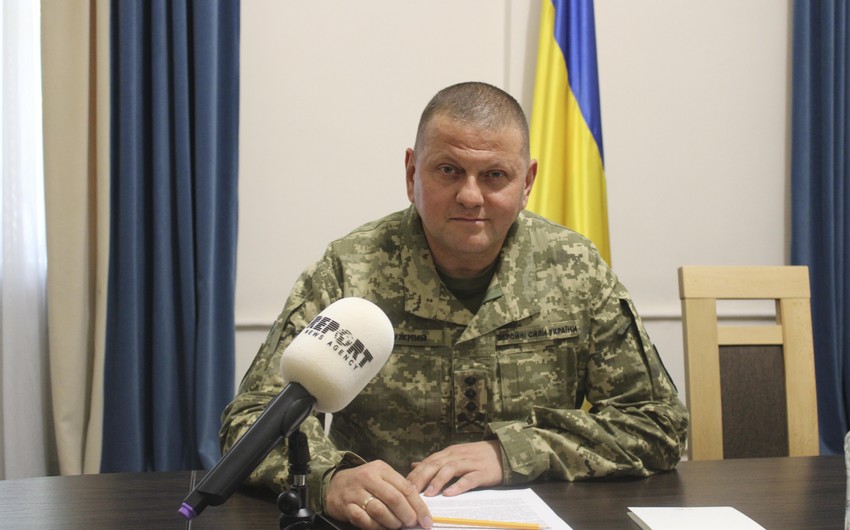 He noted that there are already two such complexes, one in the Air Force and one in the Navy:

"One complex was purchased this year by order of the Defense Ministry. It is also planned to buy four more such complexes in 2021-22 to meet the needs of the Armed Forces. In addition, in the future, we intend to include in our arsenal such drones of domestic production."

The commander-in-chief said that buying Bayraktar and arming is still half the battle:

"Because, firstly, we need to learn to work effectively with them, and secondly, we must know the tactics of their application. It is not enough to buy Bayraktar. Now we are learning how to use these devices. Honestly, it would be more comfortable if we Azerbaijan's experience in this issue. I must admit that, unfortunately, we know very little from this experience."