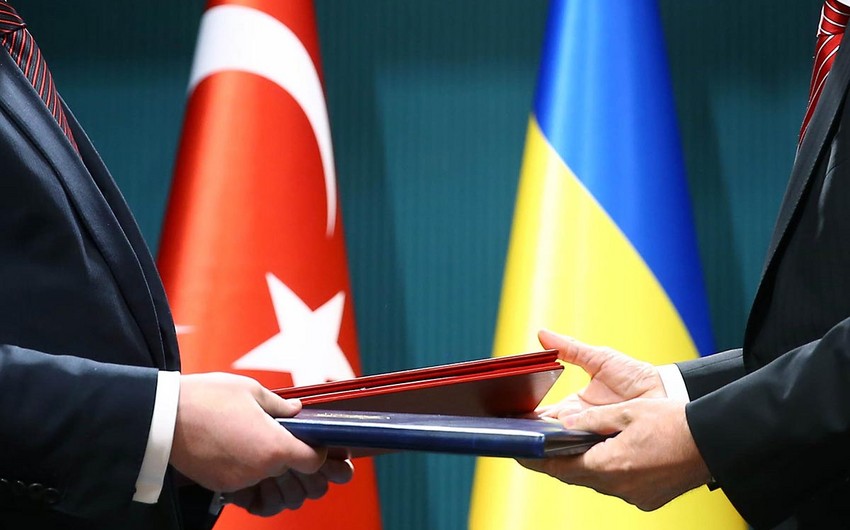 Ukraine has outlined promising directions of military cooperation with Turkey.

The head of the Public Relations Department of the Ukrainian Armed Forces, Bohdan Senik, in response to a query of the Eastern European Bureau of Report, said that it provides for the exchange of experience and joint training of personnel of the Naval Forces of the Armed Forces of Ukraine and Turkey.

In addition, it is planned to expand the areas of professional and course training in educational institutions in Turkey.

In connection with cooperation between Ukraine and Turkey in the Black Sea, Bohdan Senik noted that it is planned to participate in joint actions of permanent NATO ship formations in the Black Sea, to exchange information on the air situation in the Black Sea, as well as to interact within the framework of international and regional organizations with the aim of strengthening peace, security, and stability in the Black Sea region.

In 2022, Ukraine and Turkey will also continue the mutually beneficial partnerships in the aircraft construction sector, in particular, the creation of unmanned aerial vehicles.

The head of the department emphasized that within the framework of joint activities on combat training, servicemen of the Ukrainian Armed Forces will partake as observers in the Anatolian Phoenix and Anatolian Eagle military exercises in Turkey.

To recap, the training of servicemen of the Ukrainian Armed Forces will continue in language training courses (English and Turkish), specialized courses in air traffic control, and terminology for flight personnel and combat control officers.