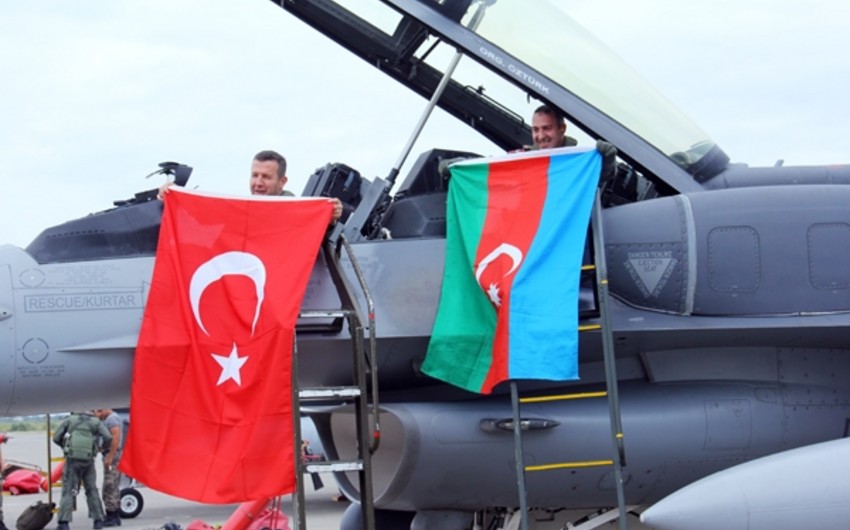 Baku. 28 August. REPORT.AZ/ According to the annual military cooperation plan between Azerbaijan and Turkey, the next group of the Turkish Air Force aviation attended the "TurAz Eagle - 2015" joint military exercises with the participation of the two countries' air forces, arrived in Azerbaijan.

During the exercises, instructions for planning joint activities of the Air Forces of two countries, studying opportunities for cooperation and coordination of combat, search and rescue activities, including the destruction of ground targets from the air will be worked out.

The arrival of the aviation facilities continues. 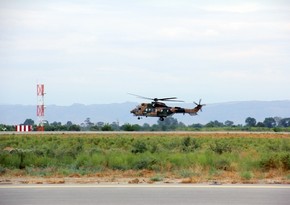 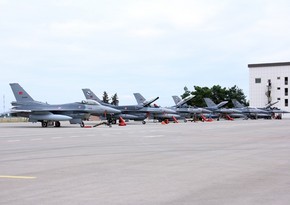 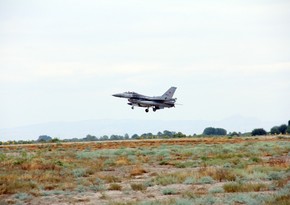 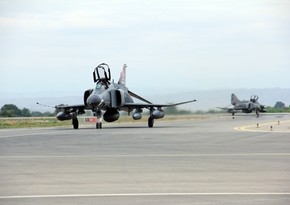 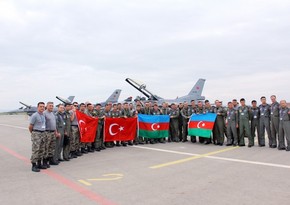 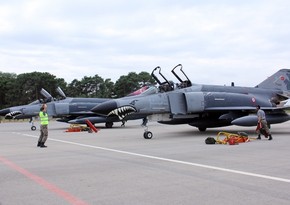 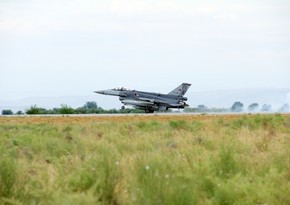 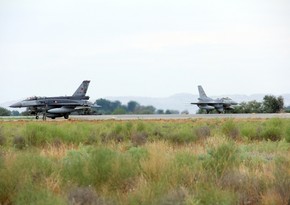 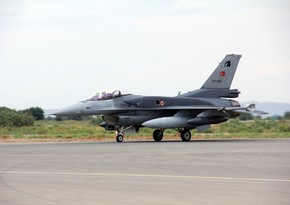 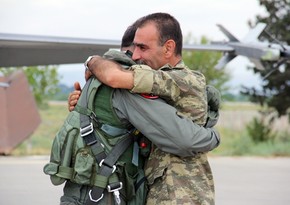 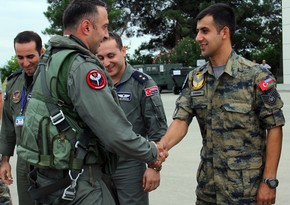