Turkish Land Forces Commander: Our cooperation cause practice and benefit to Armed Forces of both countries 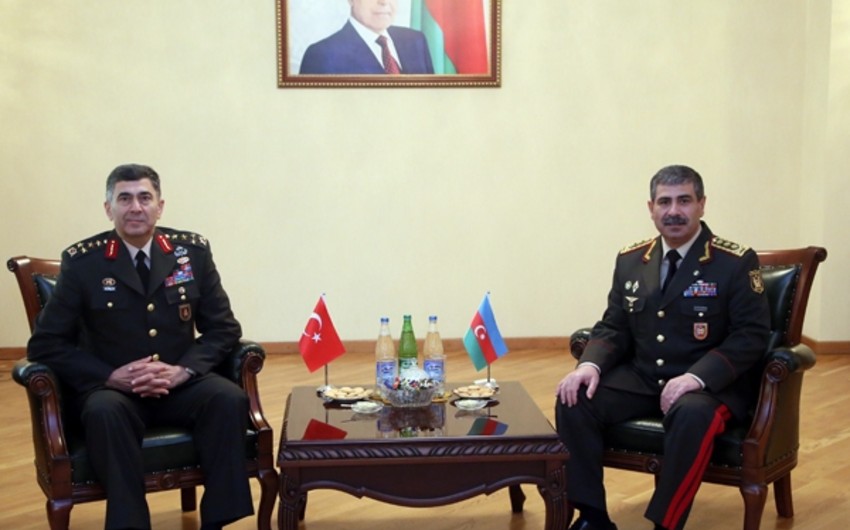 Report was told by Press service of the Ministry of Defense.

Turkish general, received at the Ministry of Defense signed 'The Book of honor' in accrodance with the protocol.

Private and enlarged meetings held between Azerbaijani Defense Minister and Land Forces Commander of the Republic of Turkey.

Colonel-general Z.Hasanov emphasized conduction of military cooperation between the two countries bilaterally and within NATO framework, having wide potentials for development of relations in military, military and technical as well as military education fields.

Defense Ministry mentioning efficient visit of Chief of the General Staff of the Turkish Armed Forces to Azerbaijan noted importance of joint military trainings held with participation of both Land Forces and Air Force of our countries in recent years.

The visit will last up to November 19. 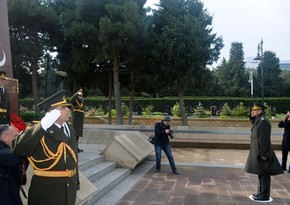 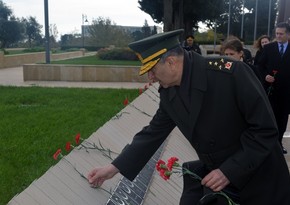 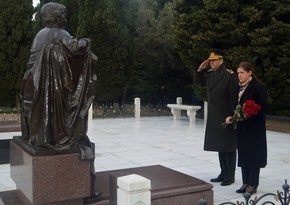 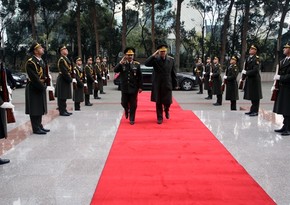 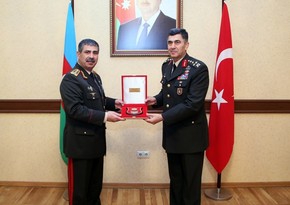 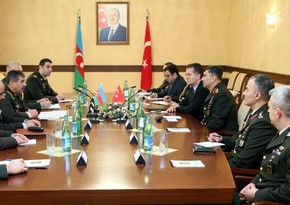 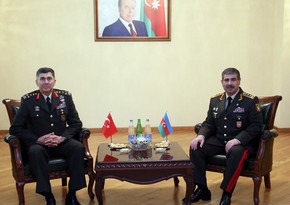 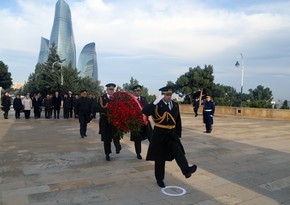 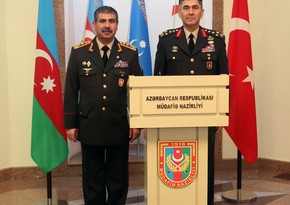 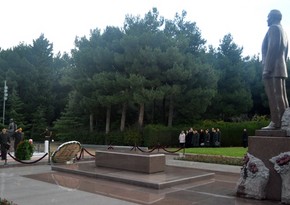