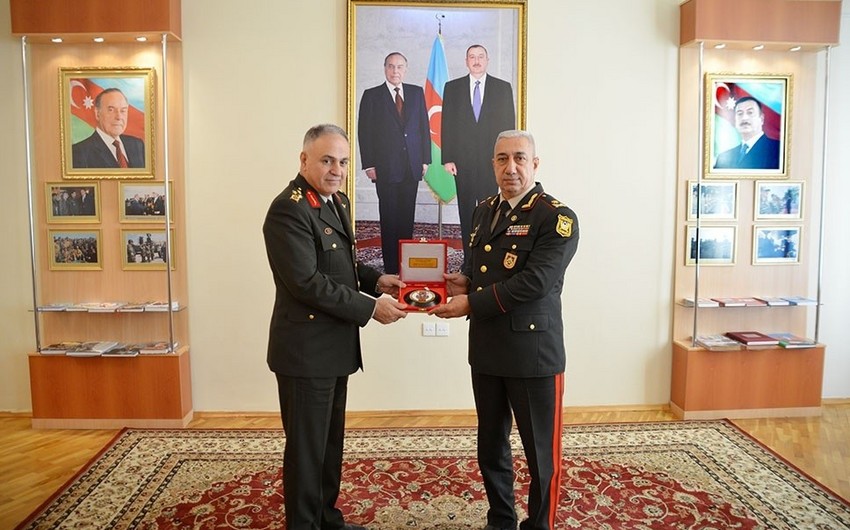 The delegation led by the Second Chief of the Turkish General Staff, Corps General Metin Gurak that is on a visit to our country to participate in the 12th meeting of the Azerbaijan-Turkey High-Level Military Dialogue visited Azerbaijan Military Academy named after .

Report informs citing the Defense Ministry that first, the guests visited the monument to the national leader of the Azerbaijani people Heydar Aliyev erected in the territory of the academy, laid flowers to the monument and honored his memory.

During the visit, a meeting was held with the academy command staff.

Then the guests were presented with a comprehensive briefing on the history of the establishment, the educational process and the general activities of the academy. 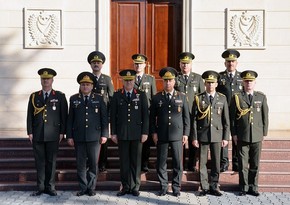 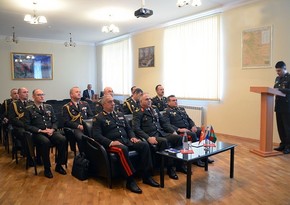 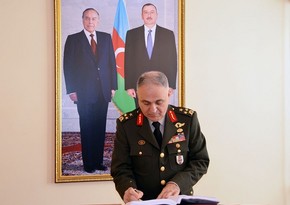 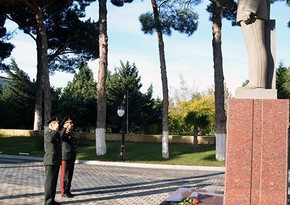