The tasks assigned to the Army, will be carried out in accordance with the requirements of the Supreme Commander-in-Chief, orders and directives of the Minister of Defence. The tasks will be fulfilled on land, at sea and in the air with consideration of the risks and real threats.

The main objectives of the new training period according to the plan are to increase productivity of control of troops, to strengthen interoperability, to organize combat duty, to increase combat readiness, moral and psychological training as well as to improve the practical skills of military personnel with the use of weapons.

Strengthening of material and technical base, deep planning and other organizational issues will allow to qualitatively organize combat training in the new training period.

According to the instruction of the Minister of Defence, the main attention will be focused on improving the ability of military personnel to properly use of modern military equipment, weapons and ammunition in different climate and difficult terrain conditions. 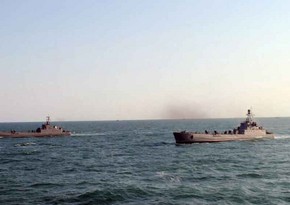 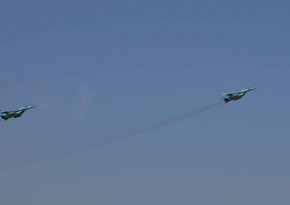 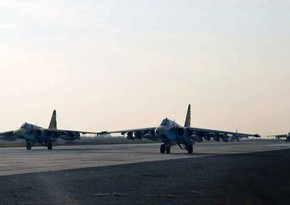 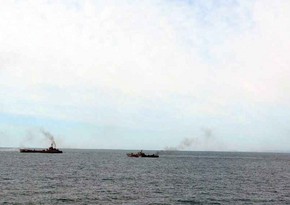