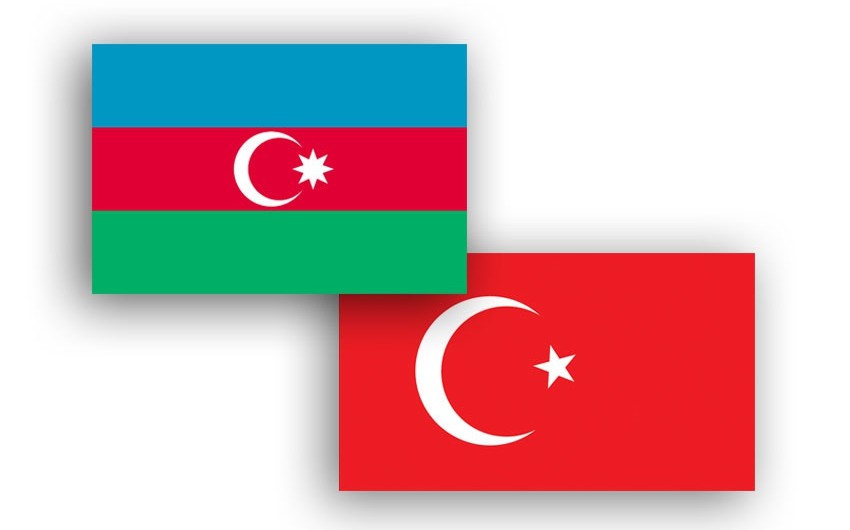 Following the Agreement on Military Cooperation between the Republic of Azerbaijan and the Republic of Turkey, according to the annual plan, Azerbaijani-Turkish Live Fire Joint Large-Scale Tactical and Flight-Tactical Exercises will be held in our country with the participation of the Land Forces and the Air Force of both countries.