Russia plans to complete BMP-3 supply to Azerbaijan in 2018 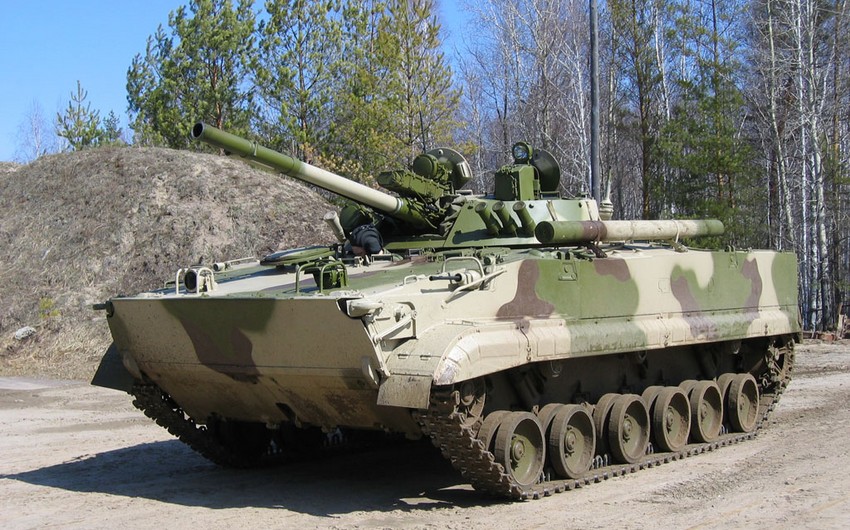 Baku. 31 August. REPORT.AZ/ Deliveries of infantry fighting vehicles BMP-3 to Azerbaijan under the 2010 contract are planned will be completed next year, Report informs citing the TASS.

"The completion of supplies is scheduled for 2018," a source in the system of military-technical cooperation said.

Notably, Moscow and Baku agreed on the supply of a large batch of weapons and equipment in 2010.

According to the media, it is about three battalions of T-90S tanks, self-propelled artillery, multiple rocket launchers and heavy flamethrower system and also Azerbaijan purchased repair, recovery and combat engineering vehicles.

According to experts, the value of the package of contracts amounted to $ 1 bln.