Russia Today: Azerbaijani Army is richest in the region 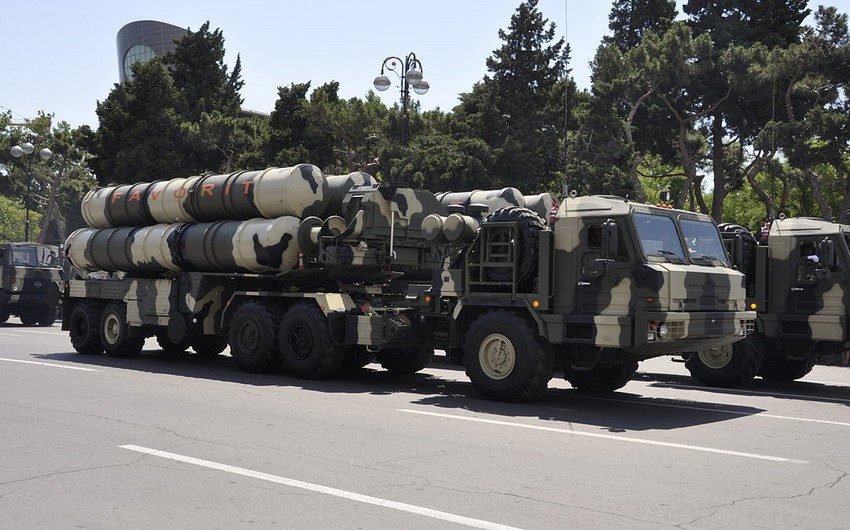 "The Azerbaijani Army is in constant combat readiness because of the unresolved conflict with Armenia around Nagorno-Karabakh. Since the beginning of the 2000's, Azerbaijan has increased its military budget by 20-fold. Baku buys up arms of Russian, Israeli and Turkish production", the RT writes.

The TV channel notes that in the rating of military power by Global Firepower, Azerbaijan ranked 60th, ahead of Armenia by 34 positions. 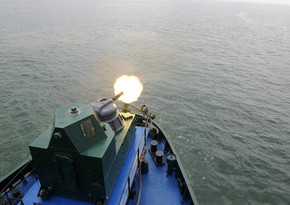 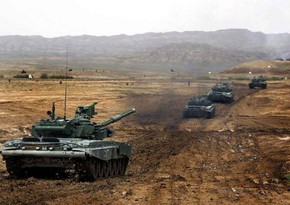 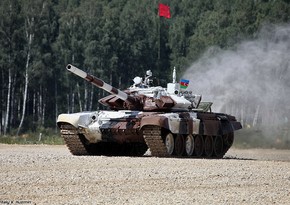 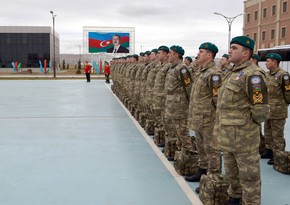 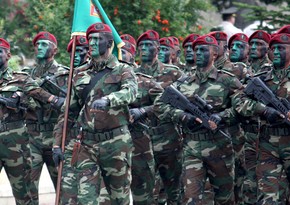 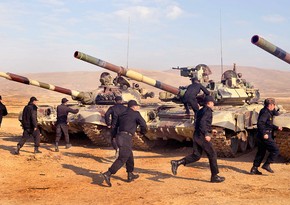 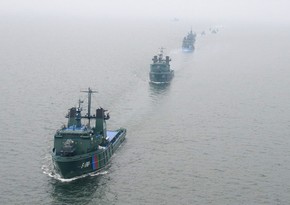 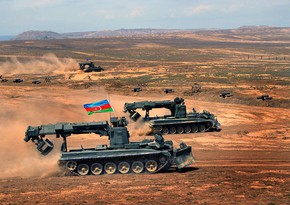 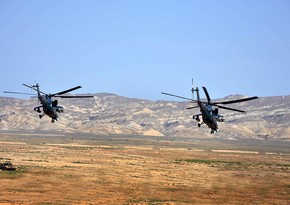